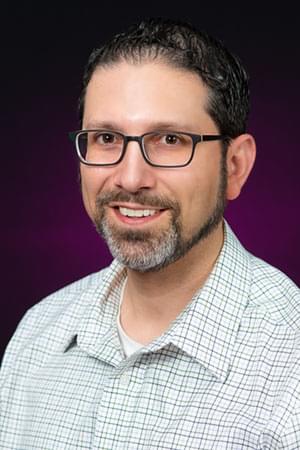 Jon’s a born & bred Long Islander – a Roslyn High School graduate – a veteran of Long Island radio stations like WLIR, WDRE, WMJC, & WIGX – and helps you get through your workday,  before heading home to his wife, 11 year old son, and 7 year-old daughter.

9 things you may not know about Jon: