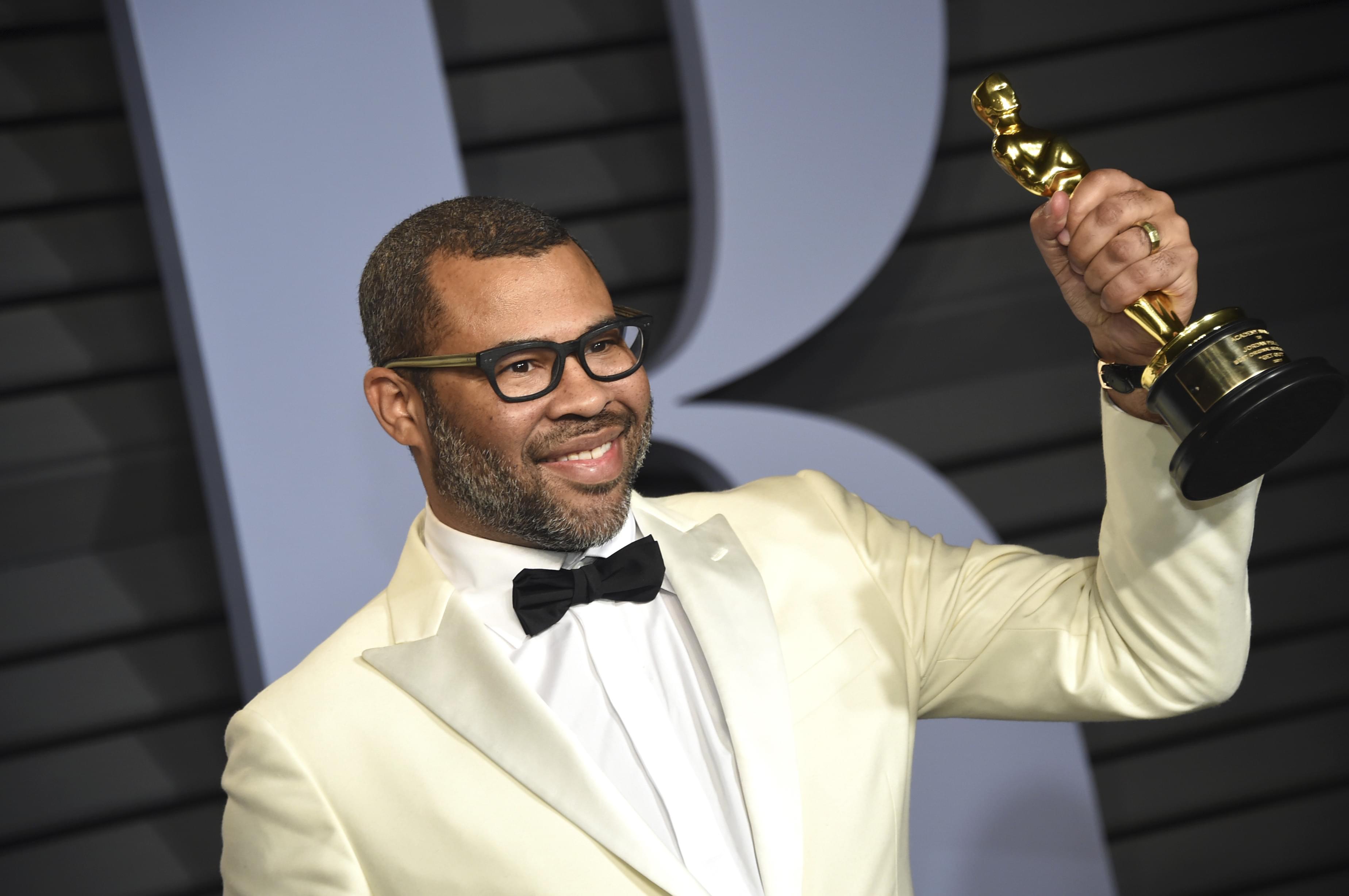 “The Shape of Water” was the big winner at the Oscars last night with four awards, including Best Picture and Best Director.   Gary Oldman won Best Actor for “Darkest Hour” and Frances McDormand won Best Actress for “Three Billboards Outside Ebbing, Missouri.”  Allison Janney won for Best Supporting Actress for “I, Tonya” and Best Supporting Actor went to Sam Rockwell for “Three Billboards…”  Also, Jordan Peele is now the first black screenwriter to win Best Original Screenplay for “Get Out.”  Get the full list of winners HERE!

It’s a girl for Khloe Kardashian!  She wrote on Twitter that she and Tristan Thompson still don’t have a name picked out, though.  She’s about eight months along.

I am now so excited my daughter will have forever best friends with Chicago and Stormi!! God is great!!! Thank you Lord for our princess 👑 👶🏽💗

The new version of American Idol will team up contestants with some celebrity mentors!  Bebe Rexha, Luis Fonsi and Rachel Platten will be in a series of April episodes designed to whittle down the initial group of 24 finalists. Fun fact: Bebe Rexha actually auditioned for “Idol” years ago and didn’t even make it past the first round!  A total of 12 celebs, some of whom have not yet signed on, will take part, each mentoring two contestants.  American Idol premieres March 11th on ABC.

10 years ago my mother and I waited 10 hours in line to audition for American Idol. I didn’t even make it through the first round, but I didn’t give up on my dream. It’s crazy how life comes full circle. So excited to announce that I’ll be mentoring contestants on @americanidol this season!!!! 🙇🏼‍♀️#MeantToBe

“Black Panther” topped the weekend box office for the third time in a row!