Home » Blog Index » Featured, Mark and Jamie Mornings » Before Maren: Who Was Going to Sing “The Middle” 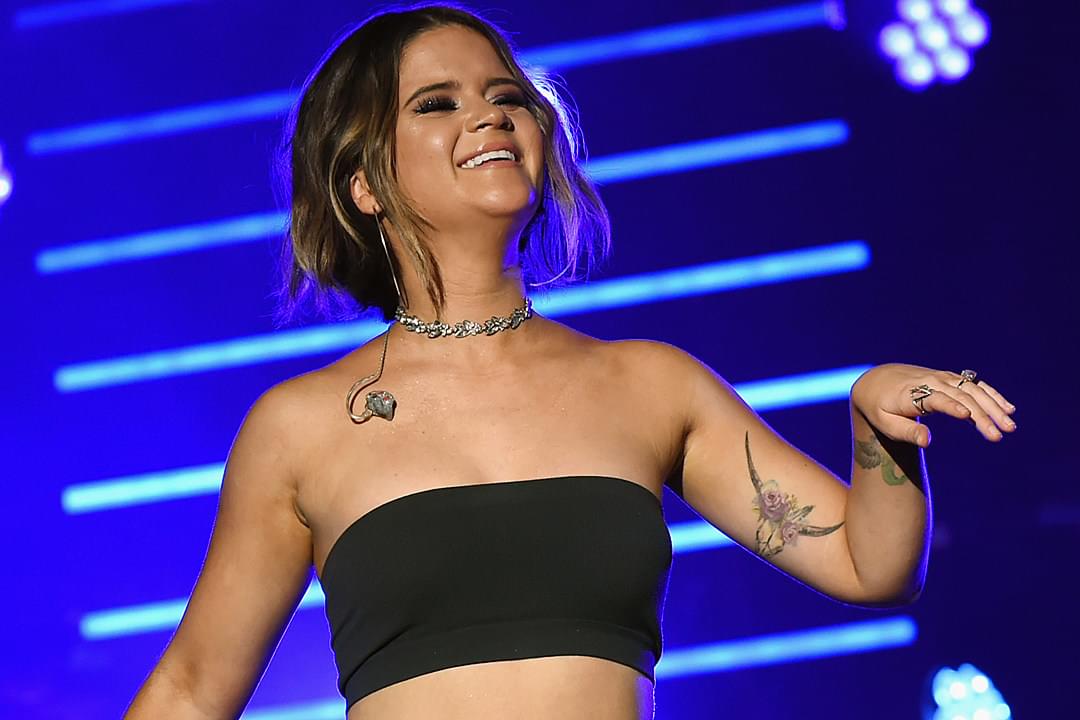 More than a dozen other singers were considered before Maren Morris was chosen to sing with Zedd on the song, “The Middle.”  Demi Lovato, Camila Cabello, Carly Rae Jepsen, Bebe Rexha and Elle King were all considered for the song, but one of the producers said, “The lyrics took on a whole new meaning when Maren sang. All of a sudden, you believe it. The taps are running. Dishes are broken. It sounded a little Nashville and felt right.”  It took nearly a year to get the song fully recorded.

Shawn Mendes released his new music video for “In My Blood.”

Scarlett Johansson and Colin Jost made their first red carpet appearance as a couple at the premiere of “Avengers:  Infinity War.”  Even though they’ve been spotted together in public many times over the past few months, they have never acknowledged being a couple.

Martha Stewart will join the long-running Food Network show Chopped as a recurring judge, making her first appearance on an episode that airs on June 5th.