Home » Blog Index » Featured, Mark and Jamie Mornings » Your one stop spot for all of the VMA performances! 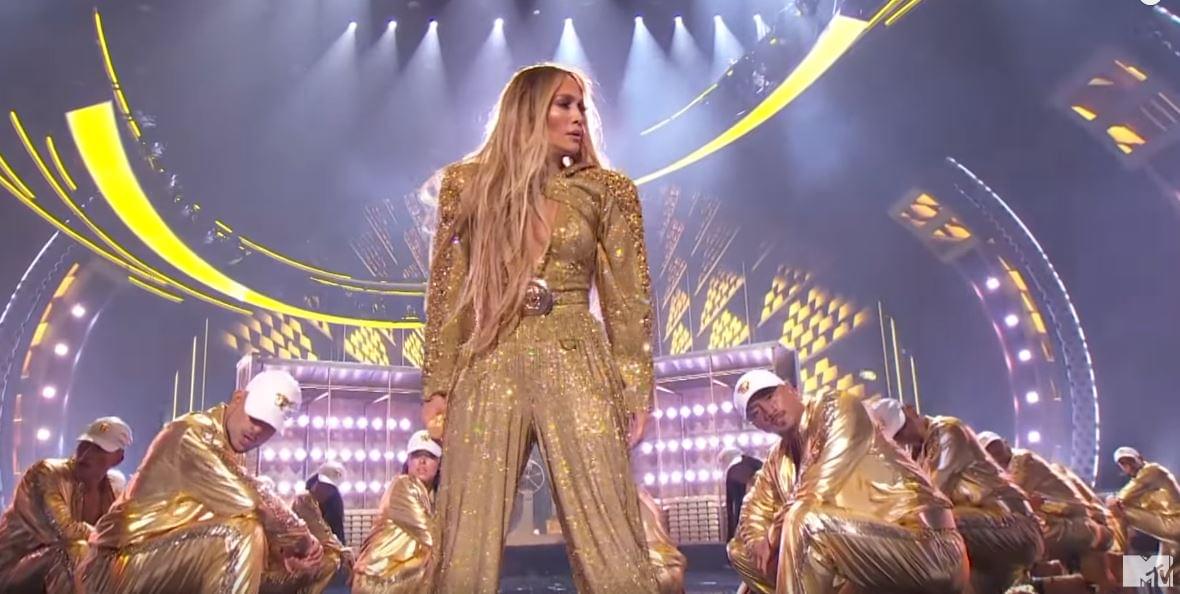 We have all the VMA performances you need to see!

The Backstreet Boys performed at the pre-show. The guys – Howie D., Kevin Richardson, Nick Carter, AJ McLean, and Brian Littrell – took over the front of Radio City Music Hall to perform one of their new hits “Don’t Go Breaking My Heart.” Later on in the show, the guys hit the stage to present.

After Cardi B opened the show, Shawn Mendes had a very moving performance of his latest hit, “In My Blood”.

After her Pink Carpet premier with new Fiance, Pete Davidson, and winning “Best Pop Song” Ari performed her current single “God is a Woman” from her album Sweetener. The performance kicked off with a visual of The Last Supper featuring only women. At the end of the performance, Ari‘s mom Joan and her grandma Nonna came on stage.

Who doesn’t love Panic! At The Disco? Lead singer, Brendan Uri gave his all in a performance of “High Hopes” off their latest Album

JLo was honored with the Video Vanguard Award and delivered a performance of current and past hits to remind us that she’s still Jenny from the Block. After the epic performance, the 49-year-old entertainer returned to the stage to accept the coveted award. After thanking her team and family, Jen gave her gratitude to boyfriend Alex Rodriguez. “And Alex. You’re like my twin soul. We’re like mirror images of each other,” Jen said. “My life is sweeter and better with you in it because you make me realize that every day the sky is not the limit – the universe is infinite, and so is what we can accomplish together with love and trust and understanding. There’s so much more to do – to experience – and there is no one I’d rather do it with. You’re my macho baby and I love you.”

To close out the show, Aerosmith and winner of Song of The Year, Post Malone, performed “Dream On” together, and it’s something you HAVE to see.