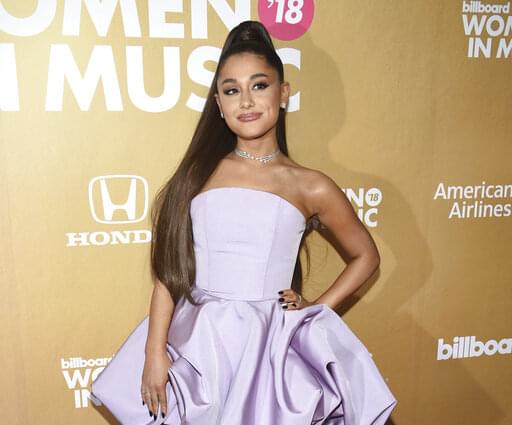 Ariana has been dealing with severe trauma following the 2017 terror attack that occurred at her concert in Manchester, England. She says, “It’s hard to talk about because so many people have suffered such severe, tremendous loss. But, yeah, it’s a real thing,” she said last year of how she’s coped with symptoms of PTSD. And she just shared her brain scans that show the severity of her PTSD.

On a recent Instagram Stories update, Ariana Grande showed the results of her PTSD (a mental disorder that develops after a person is exposed to a traumatic event) affected brain compared to a healthy one. pic.twitter.com/6EVmybMP6l