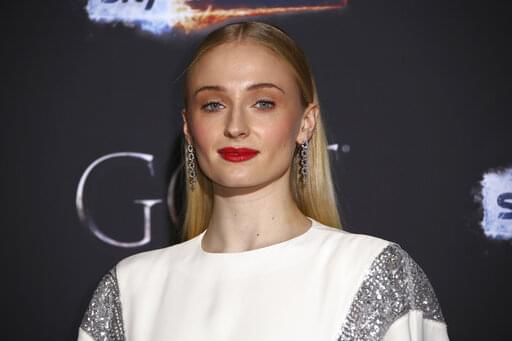 Sophie’s been on Game of Thrones since she was 15…She’s now 23, and just opened up about her depression and how she responded to her critics on social media. She says, “I had no motivation to do anything or go out. Even with my best friends, I wouldn’t want to see them, I wouldn’t want to go out and eat with them.” She says, “I just would cry and cry and cry over just getting changed and putting on clothes and be like, ‘I can’t do this. I can’t go outside. I have nothing that I want to do.'” But she sought therapy and medication and is doing much better now. But she will being taking a break from acting now that ‘GoT’ is done filming … and she’s taking time to focus on her mental health.