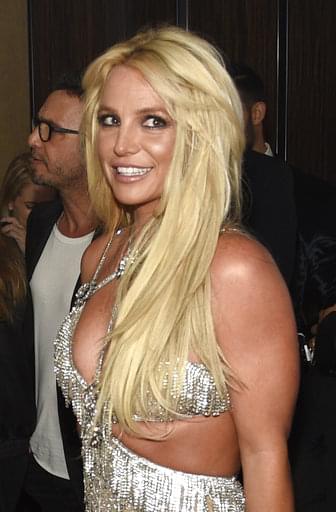 Britney just filed a restraining order against her former manager, Sam Lufti. Her family says he is to blame for her mental breakdown in 2008. And has been sending them harassing texts and tweets. And his actions are causing her mental trauma. They say the order is needed to “prevent future harm and further psychological trauma.” If granted, Lufti would have to stay 200 yards away and would be banned from all contact with Britney, Lynne, and Jamie Spears.