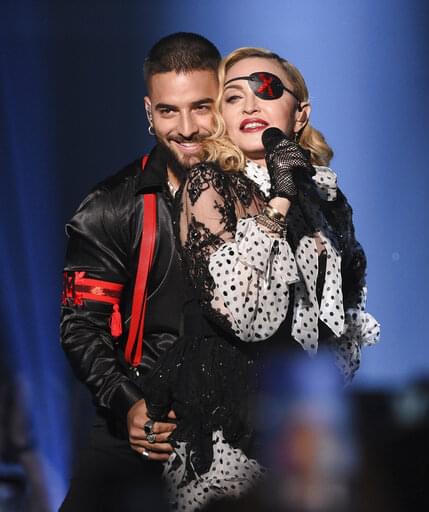 MADONNA is being sued by a fan for starting her show too late. Nate Hollander has filed a class action against her, claiming he bought three tickets to see her Dec. 17th concert in Miami Beach, at 8:30, but she pushed the show back 2 hours. And now he doesn’t want to go. He says it’s a breach of contract. He’s also suing Live Nation.