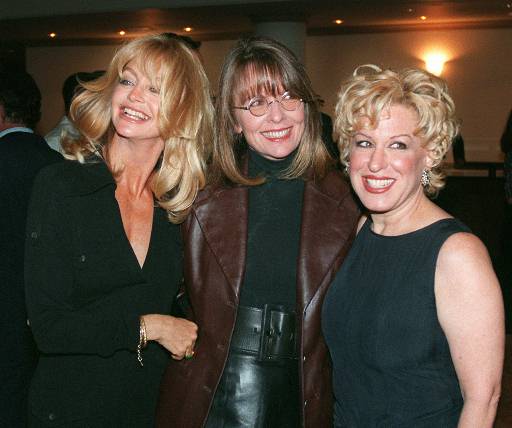 The stars of the 1996 comedy “First Wives Club” are back together for a new movie!  Diane Keaton, Bette Midler, and Goldie Hawn will star in “Family Jewels,” set to begin production later this year.  According to PEOPLE, the film is about three women who are “forced to spend the holidays together, along with their kids and grandkids, after the man they were all once married to drops dead in a New York City department store.”