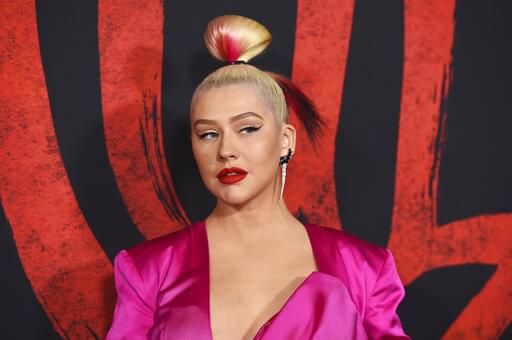 The worldwide premiere of Disney’s live action “Mulan” has been postponed.

Despite that, Christina Aguilera performed her new song from the soundtrack, “Loyal Brave and True” on Jimmy Kimmel.