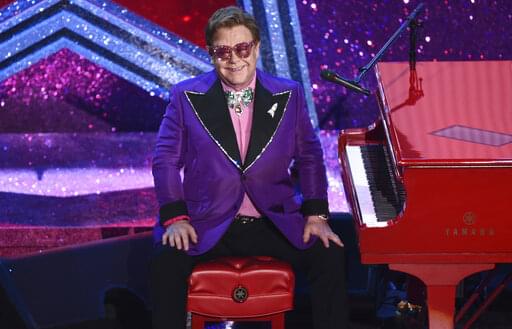 Kanye west is the highest paid musician of 2020 – by a long shot! Kim Kardashian’s musician/fashion designer husband earned $170 this year, which more than doubles the second highest paid musician, Elton John.  This list of musicians is part of a larger list, the 100 Highest Paid Celebrities.  Kanye is second on the full list, getting beat out by his own sister-in-law, make-up empire billionaire Kylie Jenner.

Here’s the top ten highest paid celebrities over the past ten years:

Here’s a look at the past decade of top-earning celebrities. 🔗 in bio for the full 2020 #Celeb100 ranking.