Home » Blog Index » Featured » And the winner is… 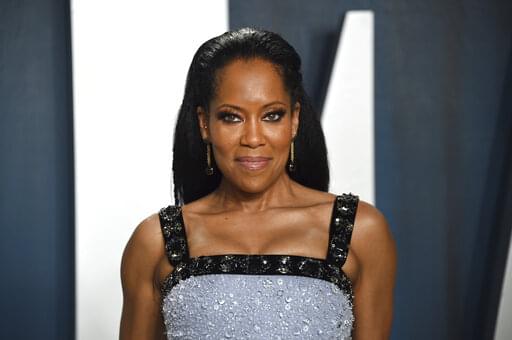 24 year old Zendaya is now the youngest person to win Best Actress in a Drama Series for “Euphoria.”

Get the full list of nominees and winners HERE!