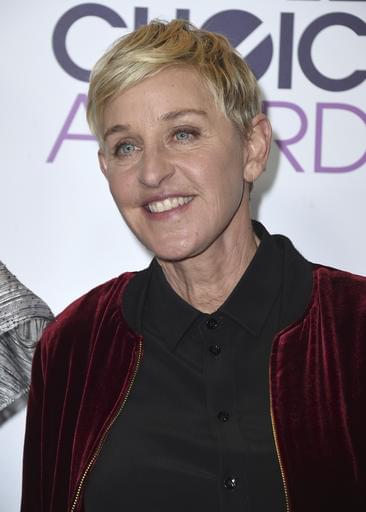 Ellen DeGeneres kicked off season 18 of her talk show by head-on addressing the investigation that occurred over the summer into a toxic work environment behind the scenes.  She talks about how there were changes made – she doesn’t get specific, but it was reported that at least two producers of the show were removed.  Ellen also addressed the rumors that she, herself, is not a nice person.  She apologized to those affected, and went on to say she wants to make this the best season of her show, ever.  Here’s her full monologue: