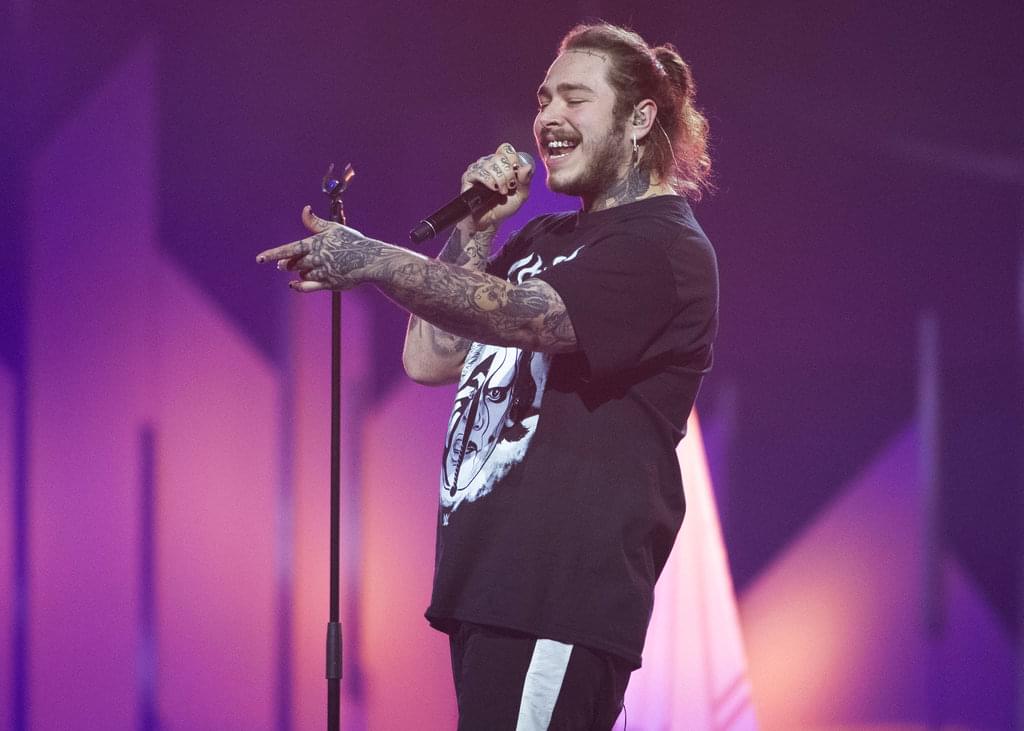 Kelly Clarkson hosted this year’s Billboard Music Awards live from L.A.  She opened up the night with her own rendition of Whitney Houston’s “Higher Love.”

Dang! It felt so good to be back on the @BBMAs stage! Thanks for kicking off the night with me @ptxofficial, @SheilaEdrummer, virtual choir, and background vocals! ❤️ There are so many amazing performances coming up so stay tuned in to the show on @NBC! #BBMAs

Post Malone not only earned the most nominations (16), but he also took home the most awards this year.  The “Circles” singer won nine BBMAs, including Top Artist.

This is Jamo pretending to be me holding a Billboard Music Award. I think the resemblance is uncanny.