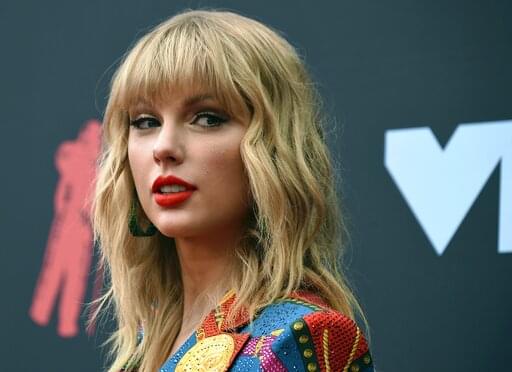 Taylor Swift is starting to re-record all of the music from her first six albums, and she promises surprises on these upcoming remakes!  After Scooter Braun purchased the masters of those albums, Taylor promised to re-do them to reclaim ownership.  Now, Braun has sold those masters to another company for $300 million.  In response, Taylor wrote a letter to that company to let them know that the value of those masters will go down once she re-releases the music herself.  Here is everything she had to say about the situation.

Been getting a lot of questions about the recent sale of my old masters. I hope this clears things up. pic.twitter.com/sscKXp2ibD