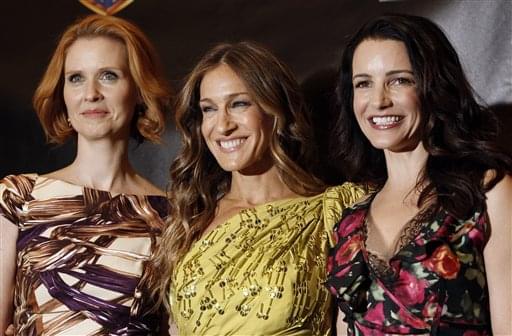 A “Sex and the City” reboot is on the way! “And Just Like That” will have a ten episode premiere on HBO Max and will start production late this spring. Sarah Jessica Parker, Cynthia Nixon, and Kristin Davis will all return as Carrie, Miranda, and Charlotte. Kim Cattrall will not return as Samantha. There is no word on whether they will recast the role or write the character off. Cattrall has stated multiple times publicly that she was not interested in rebooting the show. Parker said on her Instagram account that they have “new stories to tell” about women and love in their 50s. We also don’t know if the characters’ partners are still in the picture: Big, Steve, and Harry.