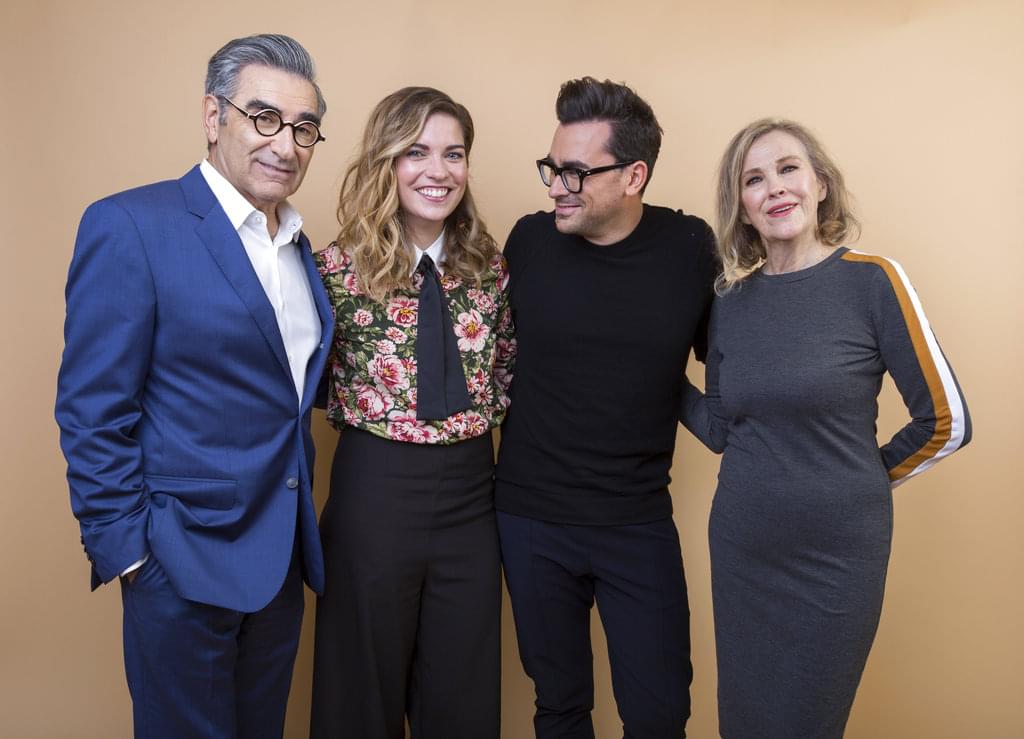 The Golden Globes are going bi-coastal! The 78th annual ceremony will be co-hosted by Amy Poehler and Tina Fey. Amy will be live from Beverly Hills, while Tina will be live from New York City (The Rainbow Room).  The awards will be handed out on Sunday, February 28th.

See the full list of all the Golden Globes nominees HERE!