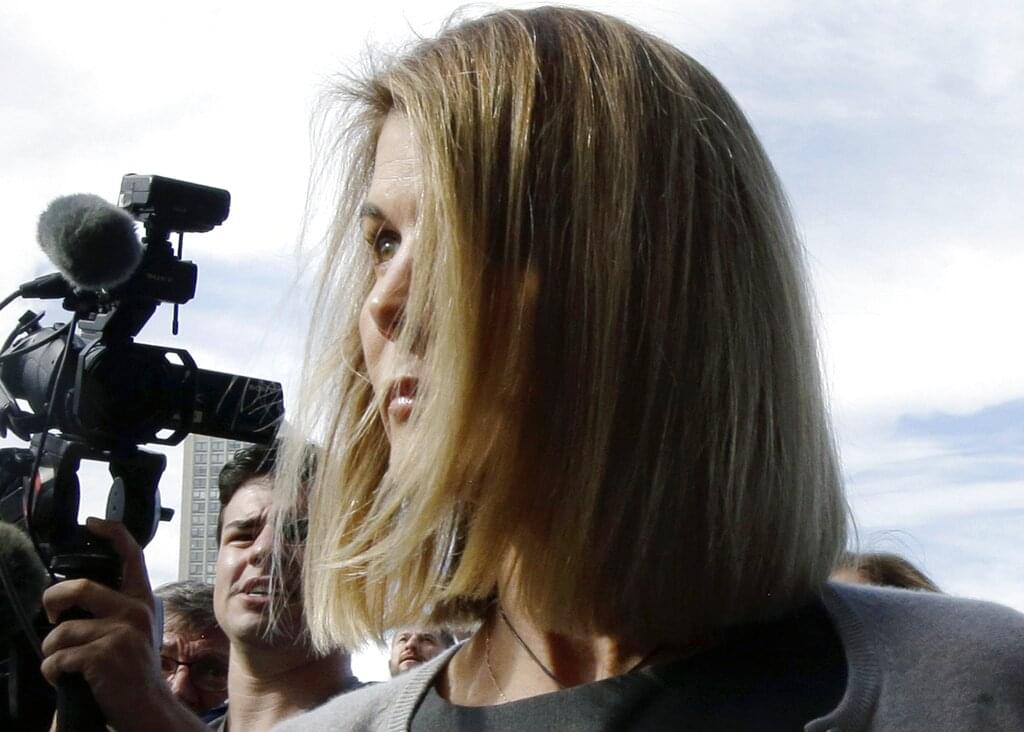 Netflix has released a teaser trailer for the upcoming documentary, “Operation Varsity Blues: The College Admissions Scandal,” which will recreate actual FBI wiretaps of the conversations that were happening. It will take a look into the “mastermind” behind the entire operation, Rick Singer. The scandal landed celebs like Lori Laughlin in jail and others in legal hot water. The documentary will start streaming March 17th.

Everything you’ve heard is true. But you haven’t heard everything. Using real conversations recreated from FBI wiretaps the filmmaker behind Fyre brings you Operation Varsity Blues: The College Admissions Scandal pic.twitter.com/kwsqTCSkqq