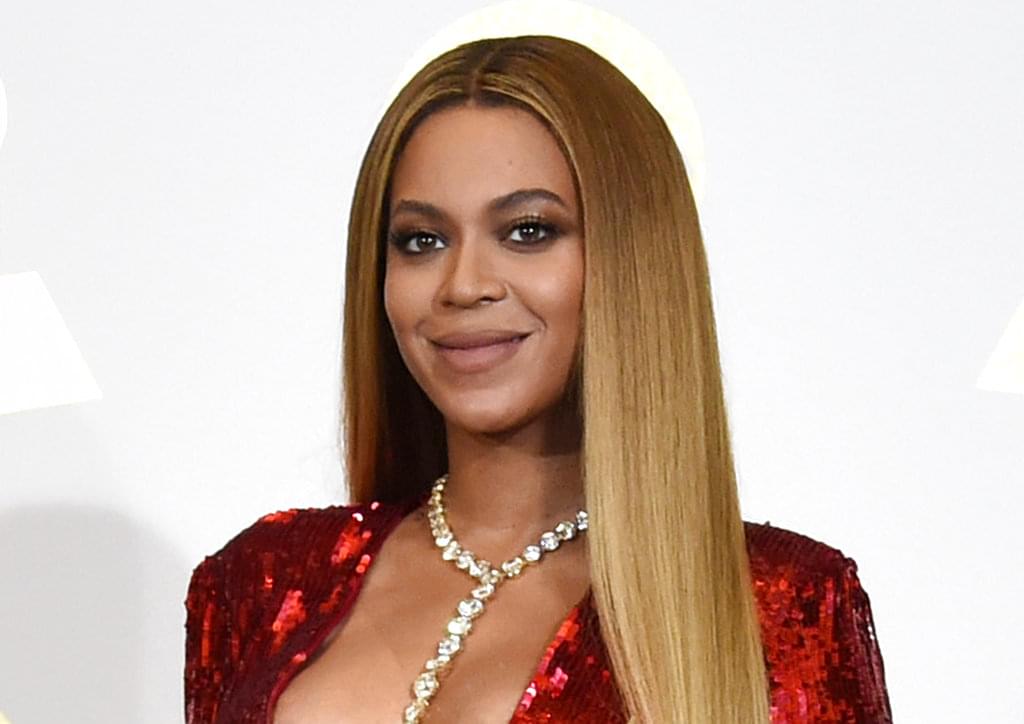 Beyonce made history at the 63 Annual Grammy Award ceremony by becoming the most awarded female artist in Grammy history. She scooped up four awards Sunday night, which totals 28 in her lifetime. Her daughter, Blue Ivy, also became the second youngest person to ever win a Grammy. The mother-daughter duo won Best Music Video for “Brown Skin Girl.”

Taylor Swift also made history by being the first female artist to win in the Album of the Year category three times, this year for her album “Folklore.”

Other Grammy winners include:

Record of the Year: Billie Eilish, “Everything I Wanted”