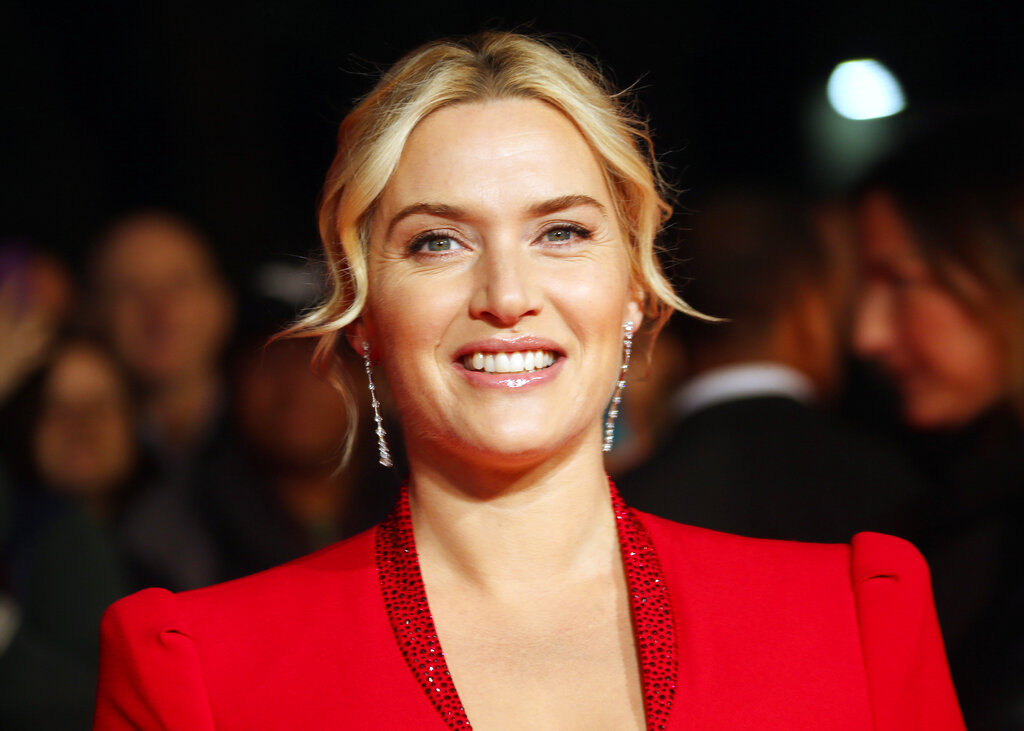 “The Crown” and “Ted Lasso” were the big winners at the 73rd Emmy Awards Sunday night – a big win for Netflix and Apple TV. Some surprising snubs include popular series shut-outs for “This is Us,” “The Handmaid’s Tale,” “Wanda Vision,” and “Bridgerton.” Some other winners include:

Outstanding Lead Actress in a Limited Series or Movie

Outstanding Lead Actor in a Limited Series or Movie

You can see the full list of Emmy winners HERE!