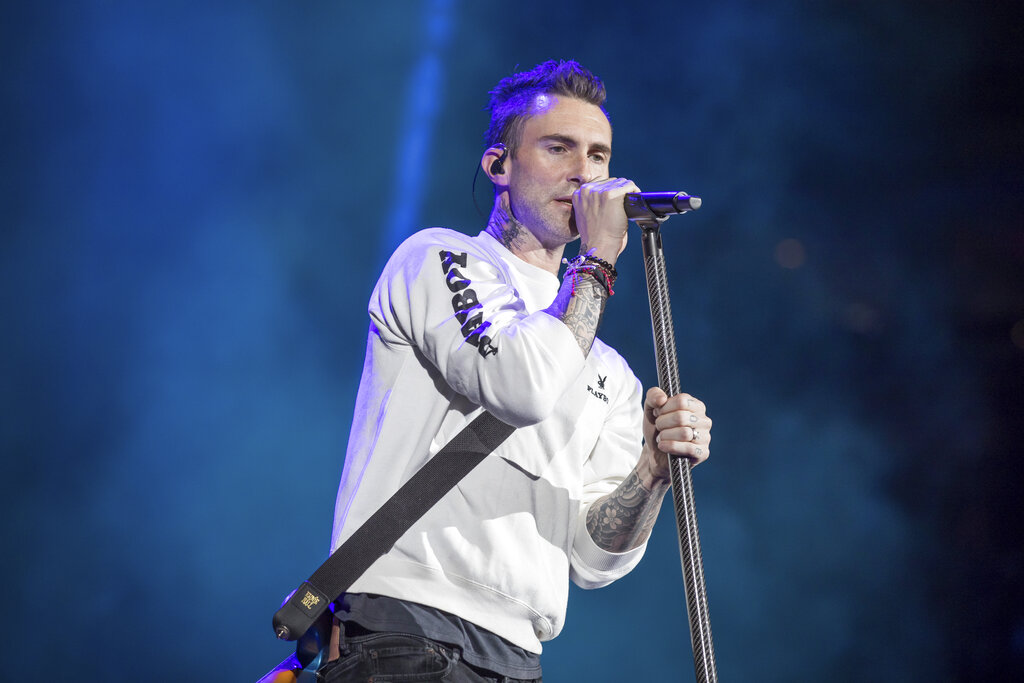 An excited fan jumped up on stage during Maroon 5’s Hollywood Bowl performance and grabbed Adam Levine! Security quickly pulled the woman away as Adam Levine shakes off the awkward experience. After the incident, Adam took to Instagram to defend himself after some thought his reaction was a negative showing of how he feels about his fans. He said, “To think that anyone would believe that I thought our fans were beneath us…makes my stomach turn…I just need you guys to know I was really startled. And sometimes when you’re startled…you have to shake it off and move on ’cause I’m doing my job up there.”