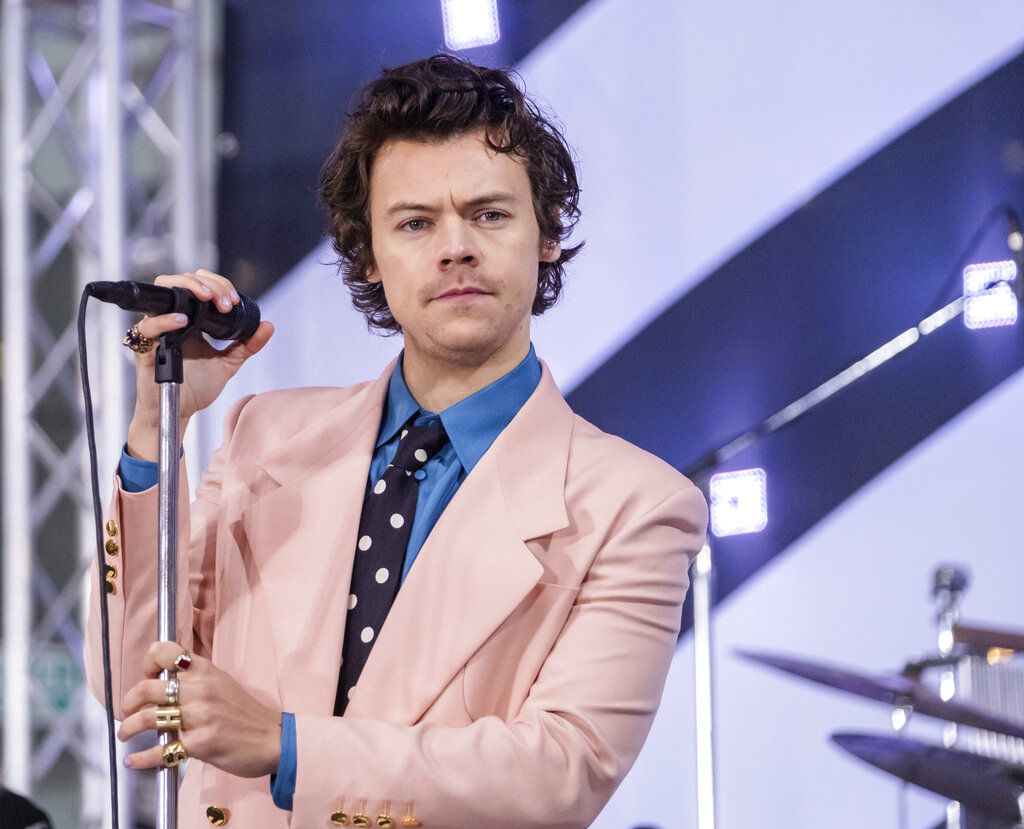 Harry Styles dressed as Dorothy from “The Wizard of Oz” for his Halloween weekend show at Madison Square Garden and treated the audience to his own rendition of “Over the Rainbow.”

HARRY SINGING SOMEWHERE OVER THE RAINBOW AT HARRYWEEN N1 🌈 #Harryween
Via goldenspacegirl pic.twitter.com/VdkX6b8Ser

Harry is set to perform the very first concert ever at UBS Arena on November 28th!