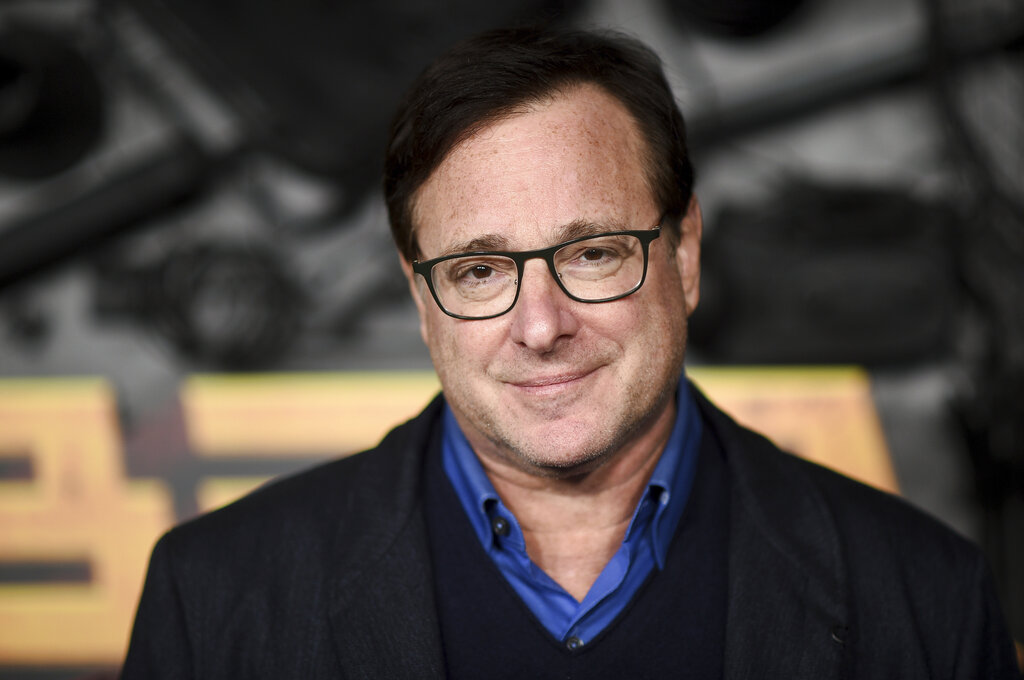 Comedian Bob Saget, best known for playing Danny Tanner on “Full House,” was found dead in an Orlando hotel room on Sunday, January 9th. He was 65 years old. Police say no foul play is suspected; however, there has been no cause of death announced yet. The Saget family released a statement confirming his passing: “He was everything to us and we want you to know how much he loved his fans, performing live and bringing people from all walks of life together with laughter. Though we ask for privacy at this time, we invite you to join us in remembering the love and laughter that Bob brought to the world.” Saget was in the middle of a stand-up comedy tour.

Members of his TV family from “Full House” are also speaking out. Mary-Kate and Ashley Olsen said to People Magazine, “Bob was the most loving, compassionate and generous man. We are deeply saddened that he is no longer with us but know that he will continue to be by our side to guide us as gracefully as he always has.”

I am broken. I am gutted. I am in complete and utter shock. I will never ever have another friend like him. I love you so much Bobby.