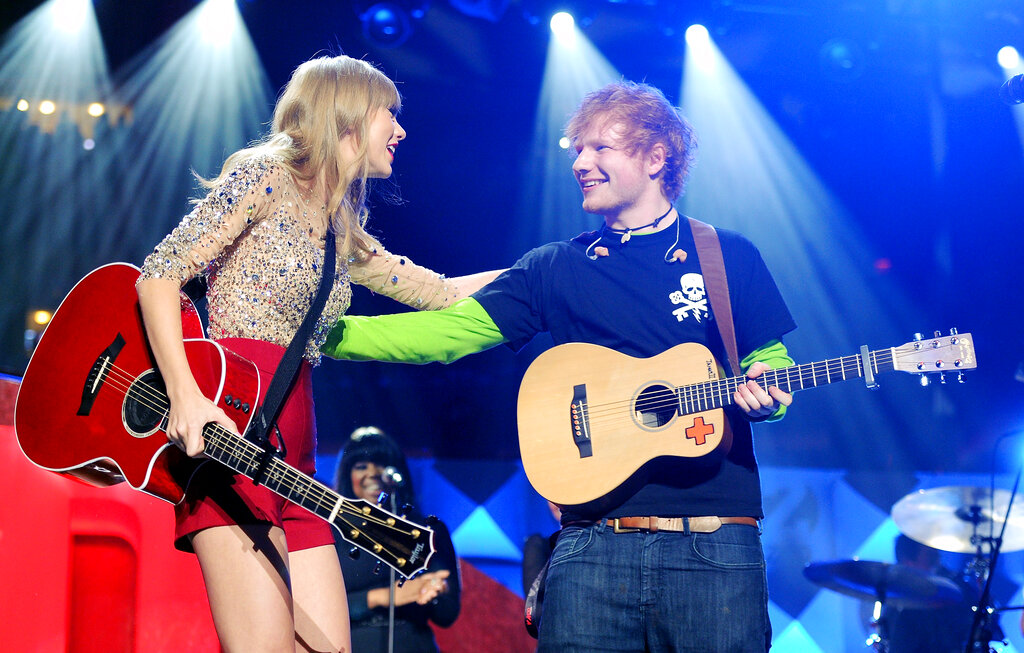 After much fan speculation, Ed Sheeran finally announced he’s releasing a new version of his song, “The Joker and the Queen” featuring Taylor Swift. It’ll be out Friday, February 11th. Here’s a clip of the song, followed by the entire original song with just Ed: