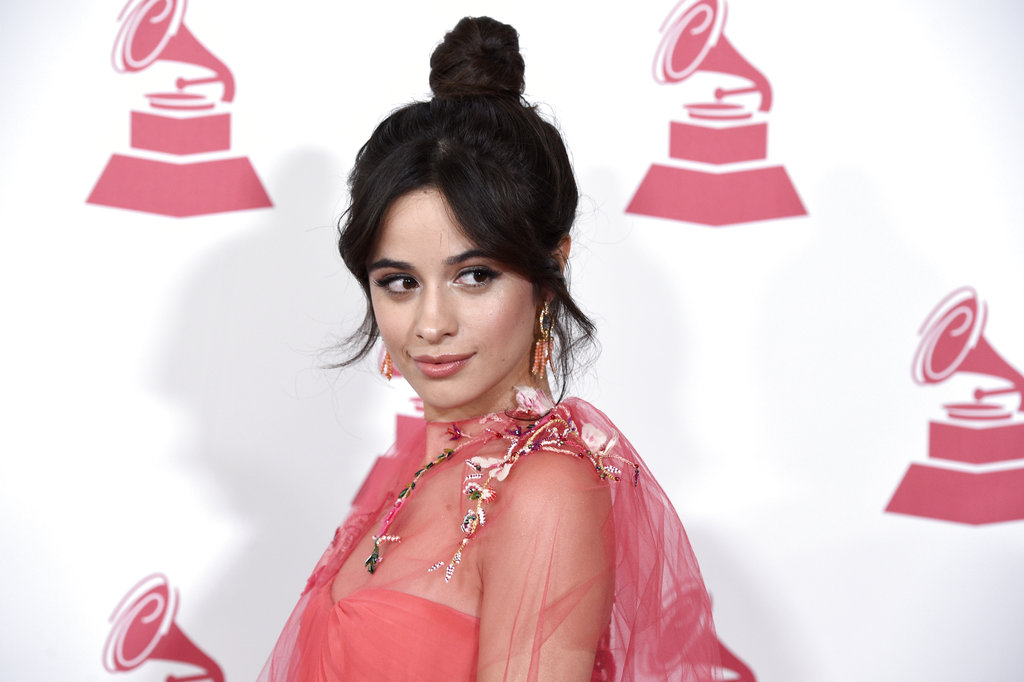 The break-up song is likely about her ex, Shawn Mendes. Camila fans are pointing out the line, “You said you hated the ocean, but you’re surfin’ now.” Shawn has spoken about his biggest fear being deep water, but has recently been posting pictures from the ocean in Hawaii.

Camila also said that she and Ed wrote what ended up being the final version of this song in just one morning! Her new album, “FAMILIA,” comes out April 8th.