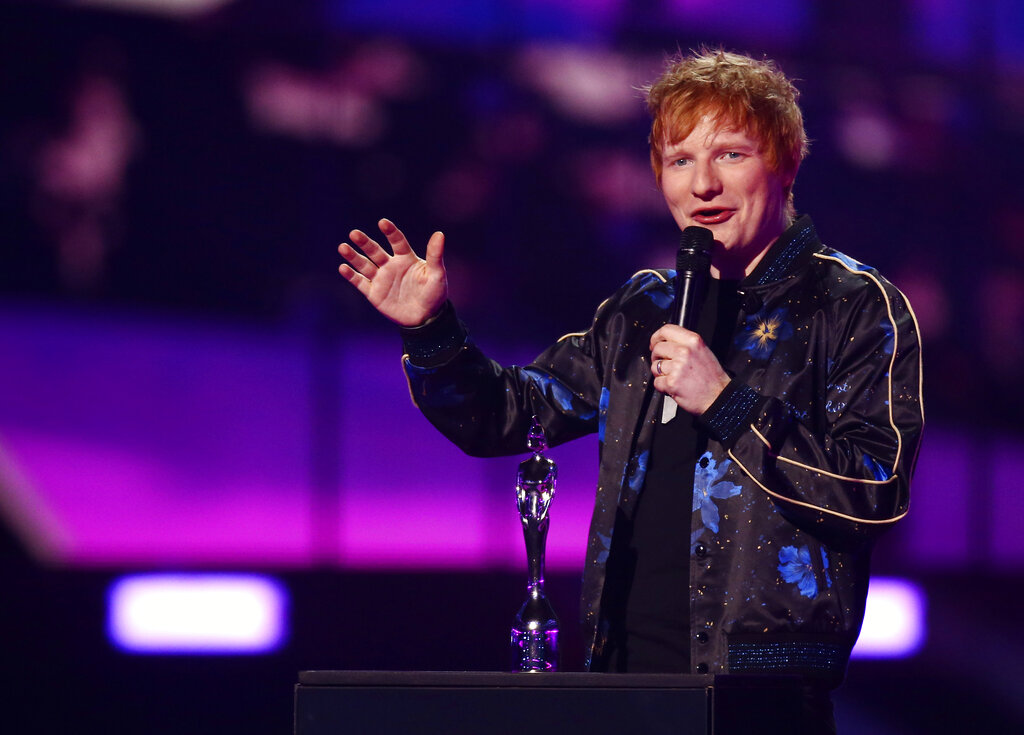 Ed Sheeran is publicly talking for the first time about a lawsuit that alleged he stole the music for his hit, “Shape of You,” from another song. He and his fellow songwriters have won in court. This is what he had to say about the entire ordeal: