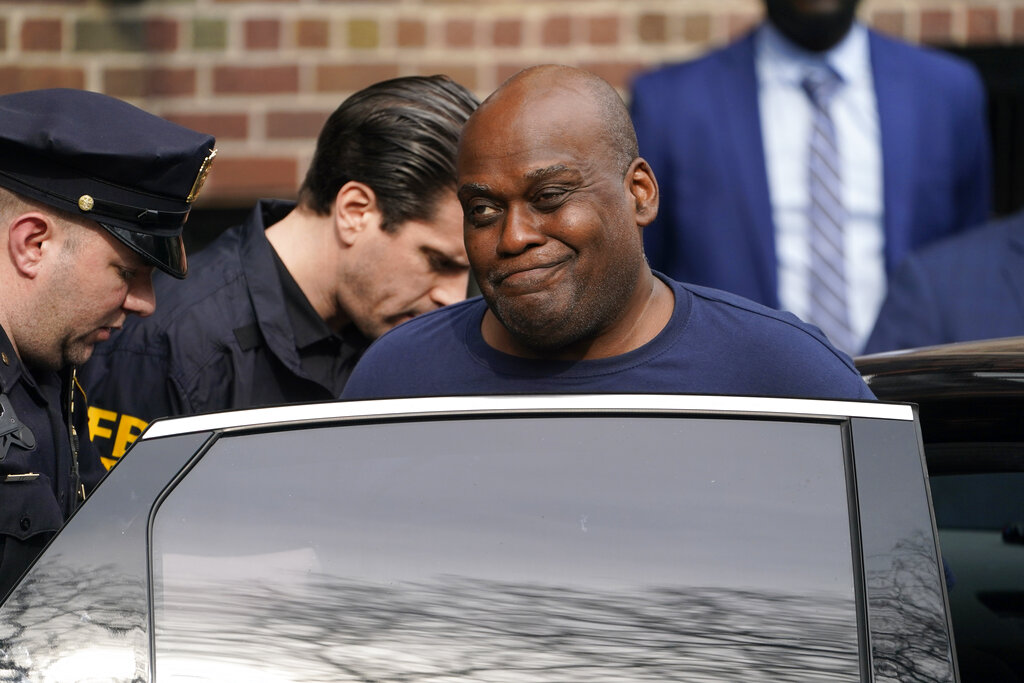 NEW YORK (AP) — A federal grand jury has indicted a man suspected of shooting up a New York City subway train last month — an attack that wounded 10 people and rattled a city grappling with a rise in violent crime. The panel charged Frank James on Friday with committing a terrorist attack or other violence against a mass transportation system and discharging a firearm during a violent crime. James was arrested on April 13, about 30 hours after authorities say he drove from Philadelphia and unleashed smoke bombs and dozens of bullets in a train full of morning commuters. All of the shooting victims are expected to survive.