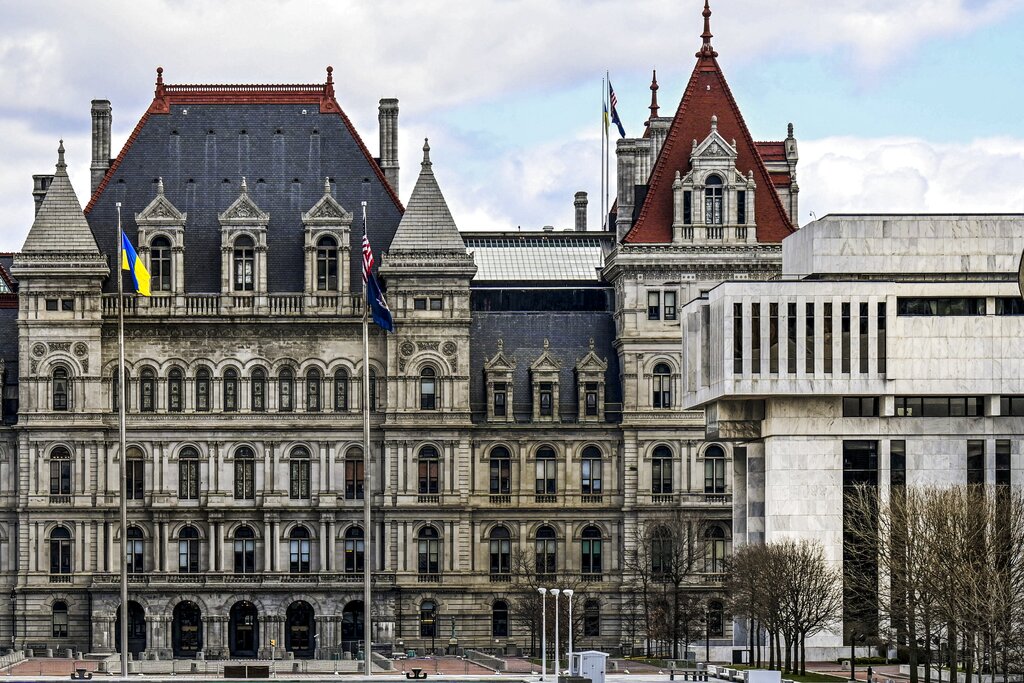 ALBANY, N.Y. (AP) — It’s official: New Yorkers will have to wait until August to vote in the primary elections for U.S. representatives, rather than June. A federal judge gave his stamp of approval Tuesday for the delay. The congressional primaries are being pushed back after new Democrat-drawn district maps were deemed unconstitutional by New York’s high court. A state judge and independent expert in Steuben County are now busy drawing up new congressional and state Senate maps. New York is still planning to hold primary elections for governor and the state Assembly in June.