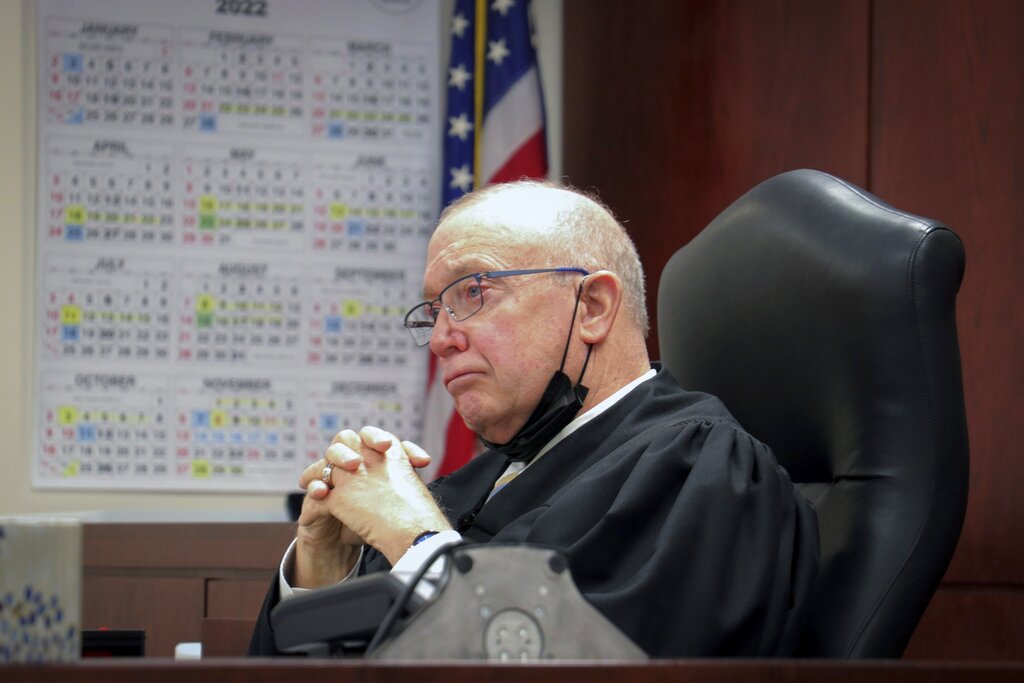 ALBANY, N.Y. (AP) — A New York judge has refused to throw out new political maps setting the boundaries of state Assembly districts. In a ruling Wednesday, Judge Patrick McAllister said even though the maps were drafted improperly, opponents had waited too long to join the lawsuit challenging them in court. If upheld, the decision by Judge Patrick McAllister, would give Democrats a minor victory in the battle over redistricting in New York. Previous court rulings struck down the party’s favored new maps for state Senate and U.S. House districts as unconstitutional.