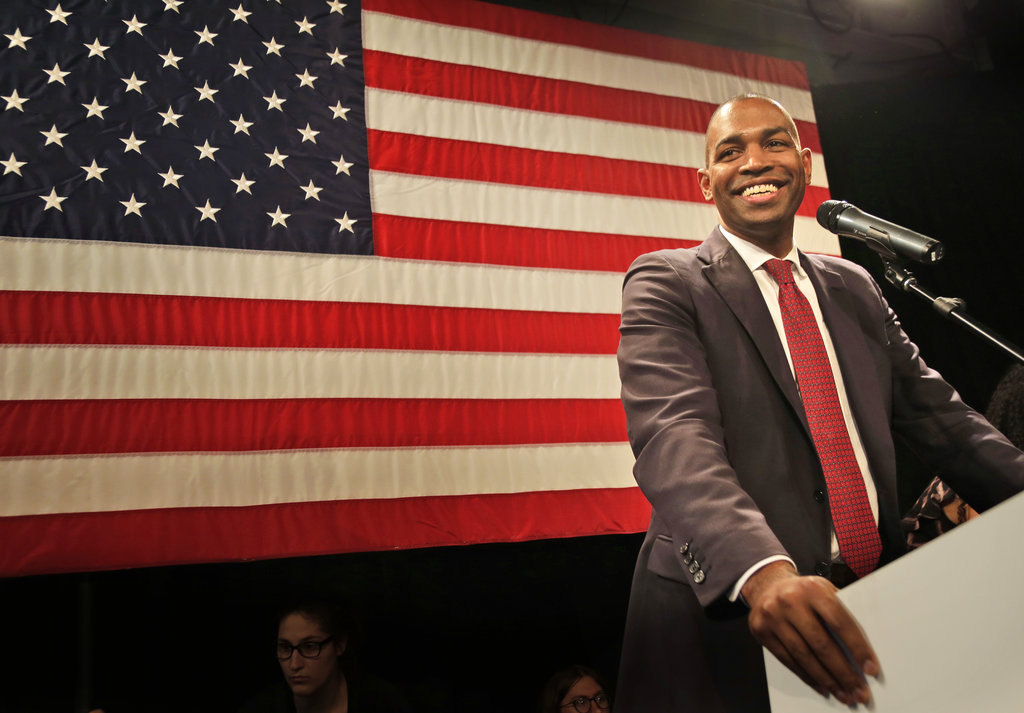 ALBANY, N.Y. (AP) — New York’s governor says U.S. Rep. Antonio Delgado will be sworn in Wednesday as the state’s next lieutenant governor. Gov. Kathy Hochul said Monday she will issue a proclamation for a special election to fill her fellow Democrat’s seat in the Hudson Valley once he resigns. That date has not been announced. Hochul and Delgado have both faced criticism for leaving open a prized congressional seat as Democrats fight to maintain their majority in the House. State courts have also stuck down new political maps that Democrats had drawn to cement comfortable majorities for years to come.