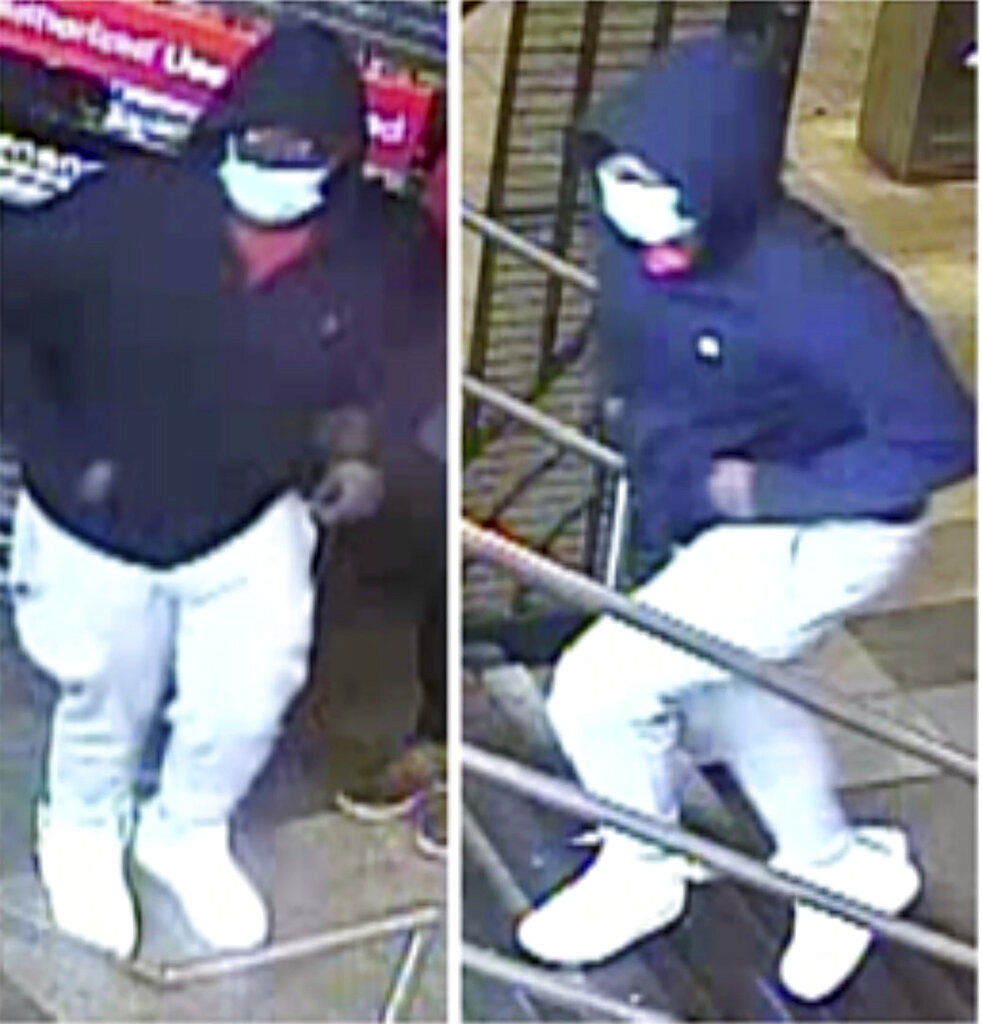 NEW YORK (AP) — Mayor Eric Adams says investigators of a fatal shooting on a New York subway train have few leads. Adams said Monday that the shooting was “unimaginable” and “the worst nightmare.” Adams says there were no police officers on the train car where the shooting occurred. He says the city will evaluate how it is deploying officers across the sprawling subway system. Police are asking for the public’s help in finding the unidentified man they say killed 48-year-old Daniel Enriquez of Brooklyn without provocation. Enriquez had worked for Goldman Sachs’ Global investment research division since 2013. Goldman’s CEO says the company is devastated.