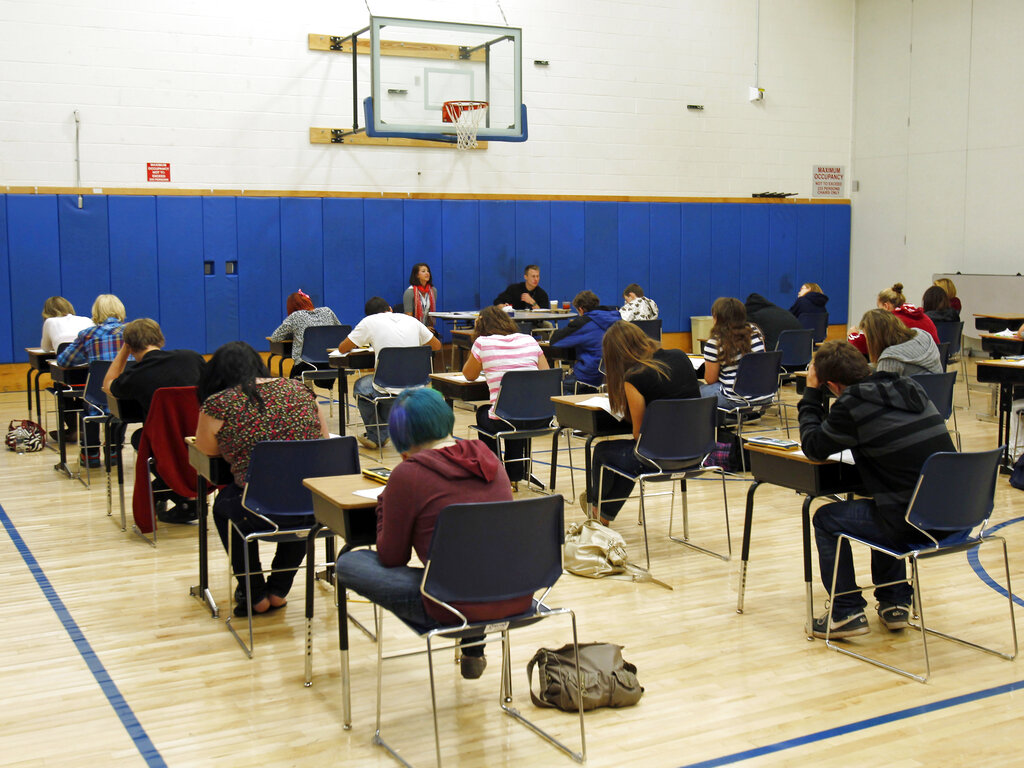 NEW YORK (AP) — A state exam for New York high school students on U.S. history and government has been canceled in the wake of the racist shooting at a Buffalo supermarket over concerns that material on the test could “compound student trauma.” The Regents exam was scheduled to be administered on June 1. But a spokesperson for the state Education Department says after a review following the May 14 shooting, officials determined a question could impact students negatively. The department refused to give any additional information on the question of concern. Ten people, all of them Black, were killed in the Tops Friendly Market when a white 18-year-old opened fire.