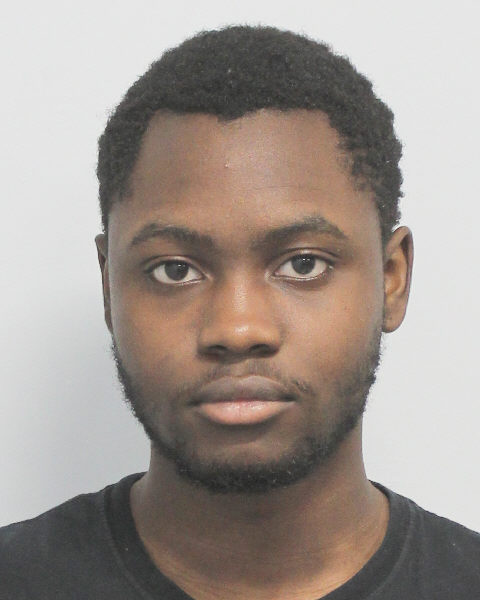 Oketa Orlando Blair Jr., of 223 Hopper Street, Westbury was arrested and charged with Making a Terroristic Threat and Aggravated Harassment 2nd Degree. An Extreme Risk Protection Order was granted by a judge which prevents the defendant from purchasing any firearms. He will be arraigned on Wednesday, June 1, 2022 at First District Court, Hempstead.