Home » Blog Index » News » Jan. 6 insurrection hearings: How to watch and what to know 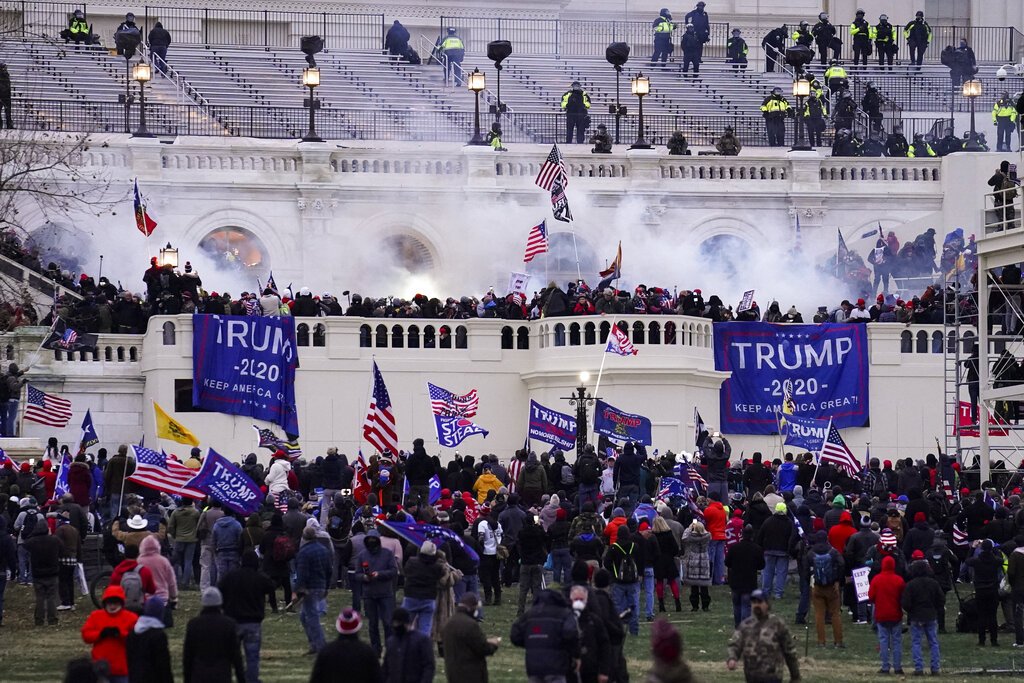 WASHINGTON (AP) — The House committee investigating the Jan. 6 attack on the U.S. Capitol will go public with its findings starting Thursday. Lawmakers hope to show the American public how democracy came to the brink of disaster. The series of hearings that will take place over the next several weeks begin with a prime-time opener Thursday night in which the nine-member panel plans to give an overview of its 11-month investigation. More than 1,000 people have been interviewed by the panel, and only snippets of that testimony have been revealed to the public, mostly through court filings.

Major broadcast networks ABC, NBC and CBS will cover the 8 to 10 p.m. Eastern hearing as it unfolds. So will cable news channels CNN and MSNBC. The hearing will reconstruct then-President Donald Trump’s refusal to concede the 2020 election based on false claims of voter fraud and the orchestrated effort to overturn Joe Biden’s victory.

Fox News Channel said it will cover the first in a series of House Select Committee public hearings as “news warrants.”