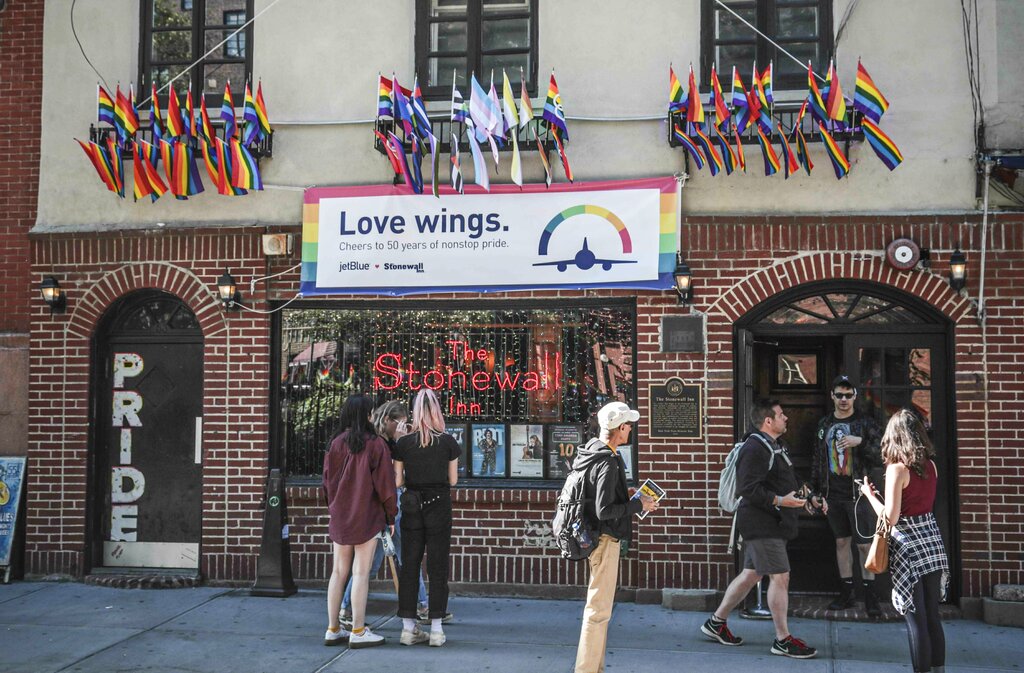 NEW YORK (AP) — A visitor center dedicated to telling the story of the LGBTQ rights movement will open next to the Stonewall Inn. The groundbreaking for the Stonewall National Monument Visitor Center in New York City’s Greenwich Village neighborhood will take place Friday. The center is expected to open in 2024. The visitor center will be managed by the nonprofit Pride Live in partnership with the National Park Service. The Stonewall National Monument became the first U.S. national monument dedicated to LGBTQ history when it was dedicated in 2016 across the street from the Stonewall Inn, which is the site of 1969 riots that followed a police raid of the bar’s gay patrons.