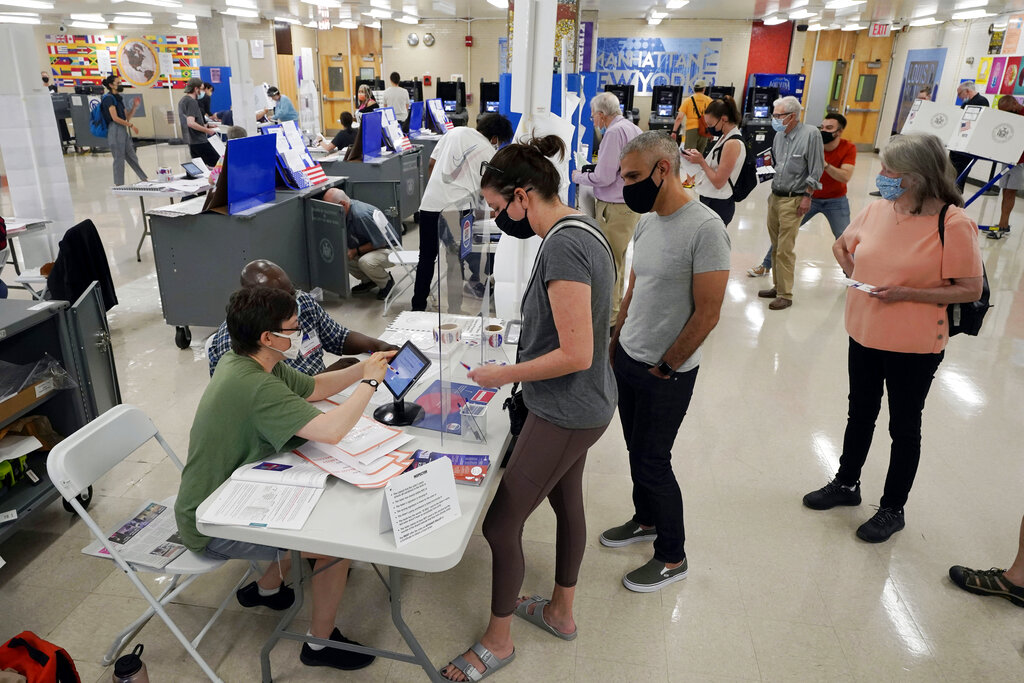 NEW YORK (AP) — A judge has blocked New York City from letting noncitizens vote for mayor and other municipal offices. Republicans challenged the measure as unconstitutional. A Staten Island Judge agreed with the GOP in a ruling issued Monday. In January, New York became the first major U.S. city to grant widespread municipal voting rights to noncitizens, though none had cast ballots yet. The law’s supporters said it gave an electoral voice to many people who have made a home in the city and pay taxes to it but face tough paths to citizenship. City lawyers say they’re considering next steps.