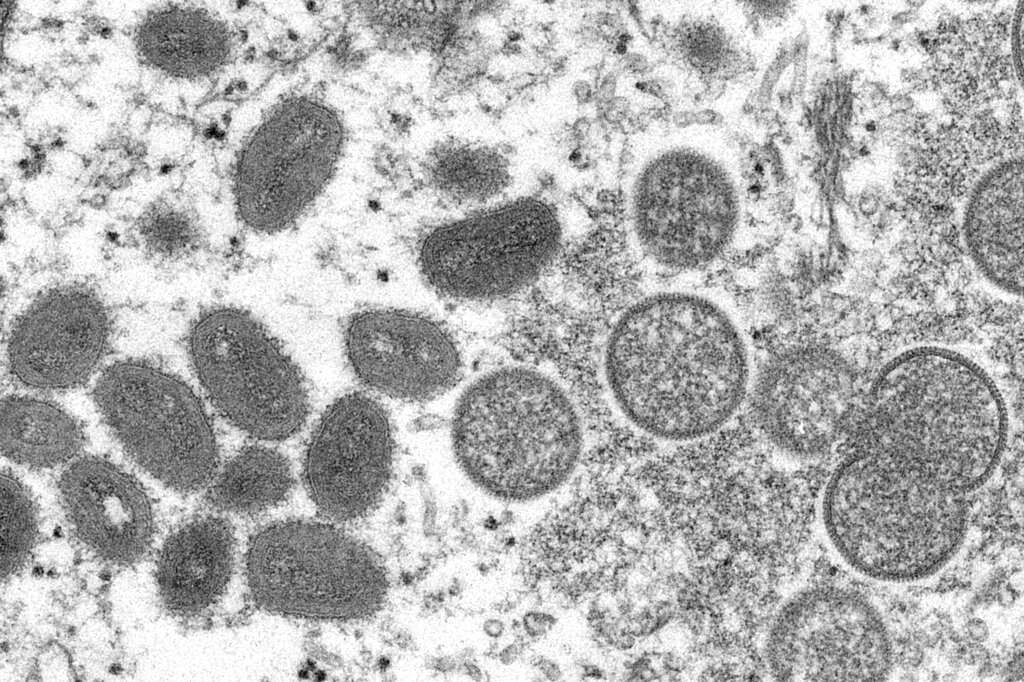 East Farmingdale, NY- The New York State Department of Health reported Wednesday that the number of confirmed cases of monkeypox in the state, had risen to 128. New York City currently reporting the most cases with 119, on Long Island one confirmed case in Suffolk County, five cases reported in Westchester County and the remainder of the cases are upstate.  A vaccine is available to help prevent the spread of monkeypox, state health officials say 6,000 dosages, will be distributed by the New York City Department of Health – appointments will be available next week. Labcorp announced Thursday they are able to test for monkeypox and estimate they can accommodate 10,000 tests per week nationwide.