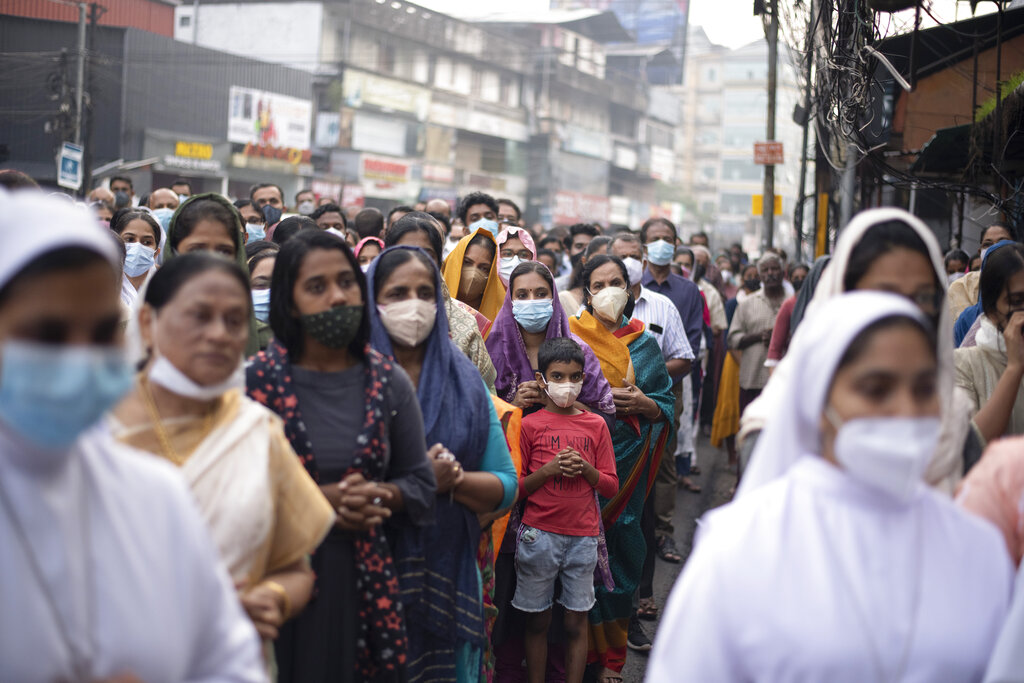 (AP)-  The quickly changing coronavirus has spawned yet another super contagious omicron mutant that’s worrying scientists as it gains ground in India and pops up in numerous other countries, including the United States. Scientists say the variant, which is called BA.2.75, may be able to spread rapidly and get around immunity from vaccines and previous infection. It’s unclear whether it could cause more serious disease than the globally dominant omicron variant BA.5. But scientists are concerned about the fact that it’s geographically widespread. It’s been detected in distant states in India as well as about 10 other nations.