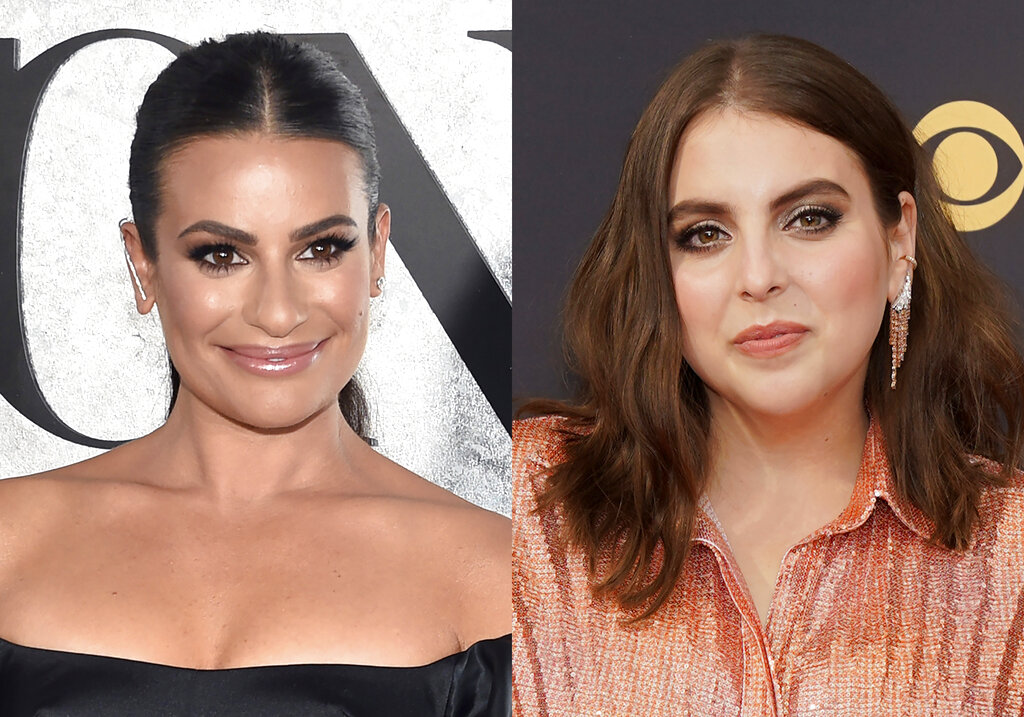 NEW YORK (AP) — If Broadway shows had a bullpen, Lea Michele would be getting the call to come in for relief. She’ll step in to lead the revival of “Funny Girl” in the fall. The announcement came after current star Beanie Feldstein said she was leaving the musical sooner than expected. She says she’s leaving at month’s end because she feels the show is taking a “different direction.”