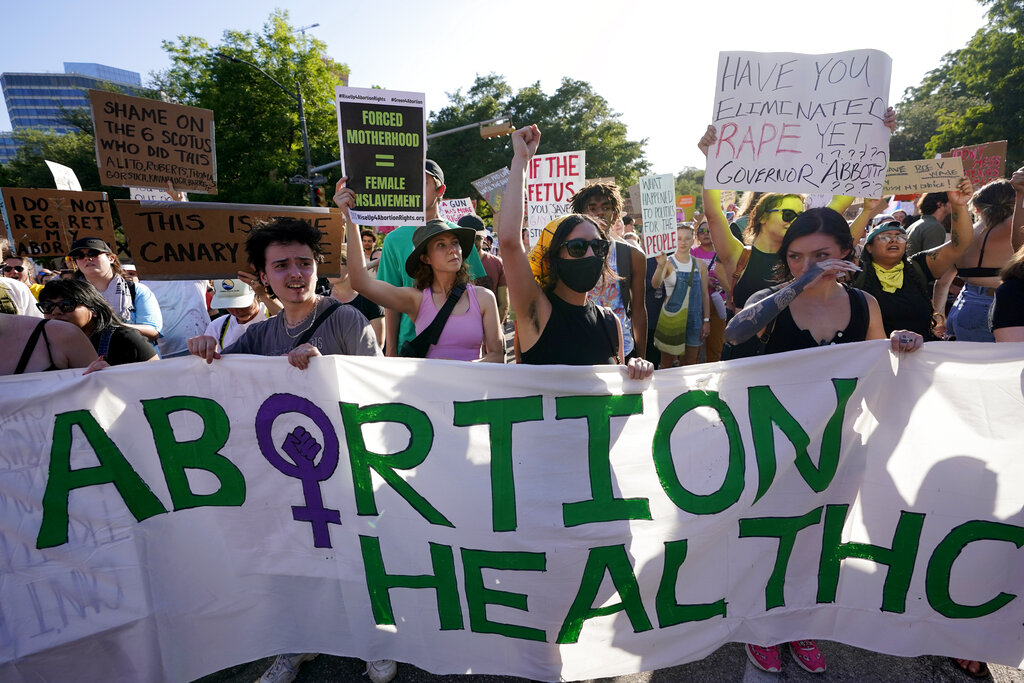 WASHINGTON (AP) — The House is expected to vote on two bills that would restore and guarantee abortion access nationwide. It’s the Democrats’ first attempt at responding legislatively to the Supreme Court’s seismic decision overturning Roe v. Wade. The legislation coming to the floor Friday stands almost no chance of becoming law, with support lacking in the 50-50 Senate. Yet it marks the beginning of a new era in the abortion debate as lawmakers, governors and legislatures grapple with the impact of the high court’s decision. The ruling is expected to lead to abortion bans in roughly half the states.