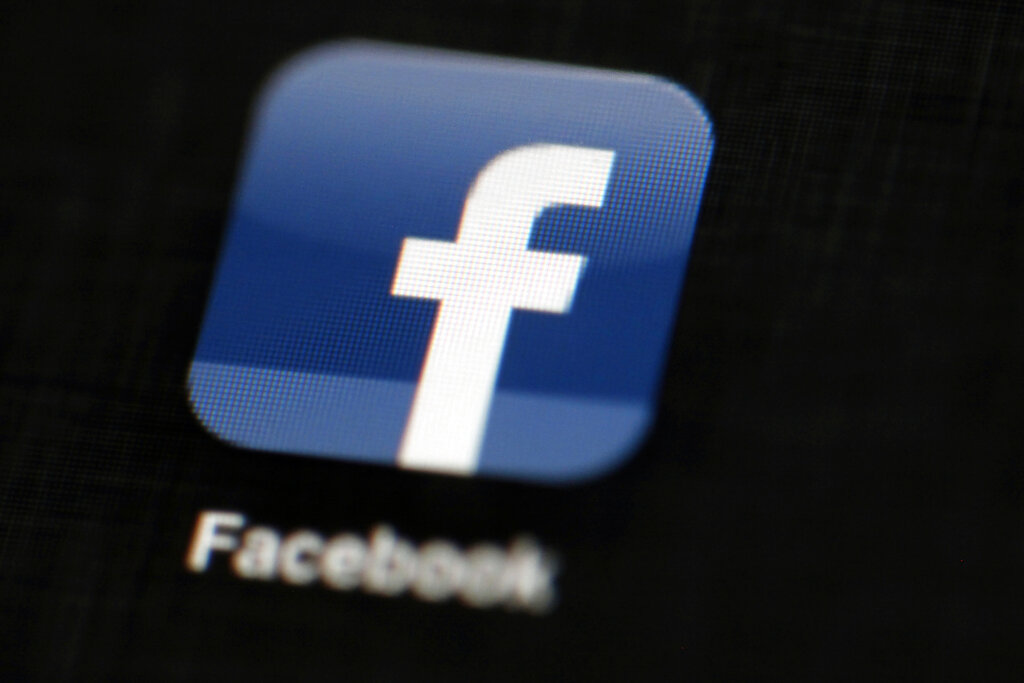 MENLO PARK, Calif. (AP) — Facebook is rolling out an update that will make it less likely that users of the social networking site won’t feel lost in time. Now users can opt to see friends’ posts in chronological order. Account owners can tweak their feed to show things in the order they’re put up — or through the site’s algorithms to give you what Facebook figures you want to see. It’s part of Facebook’s efforts to compete with its trendier rival, TikTok.