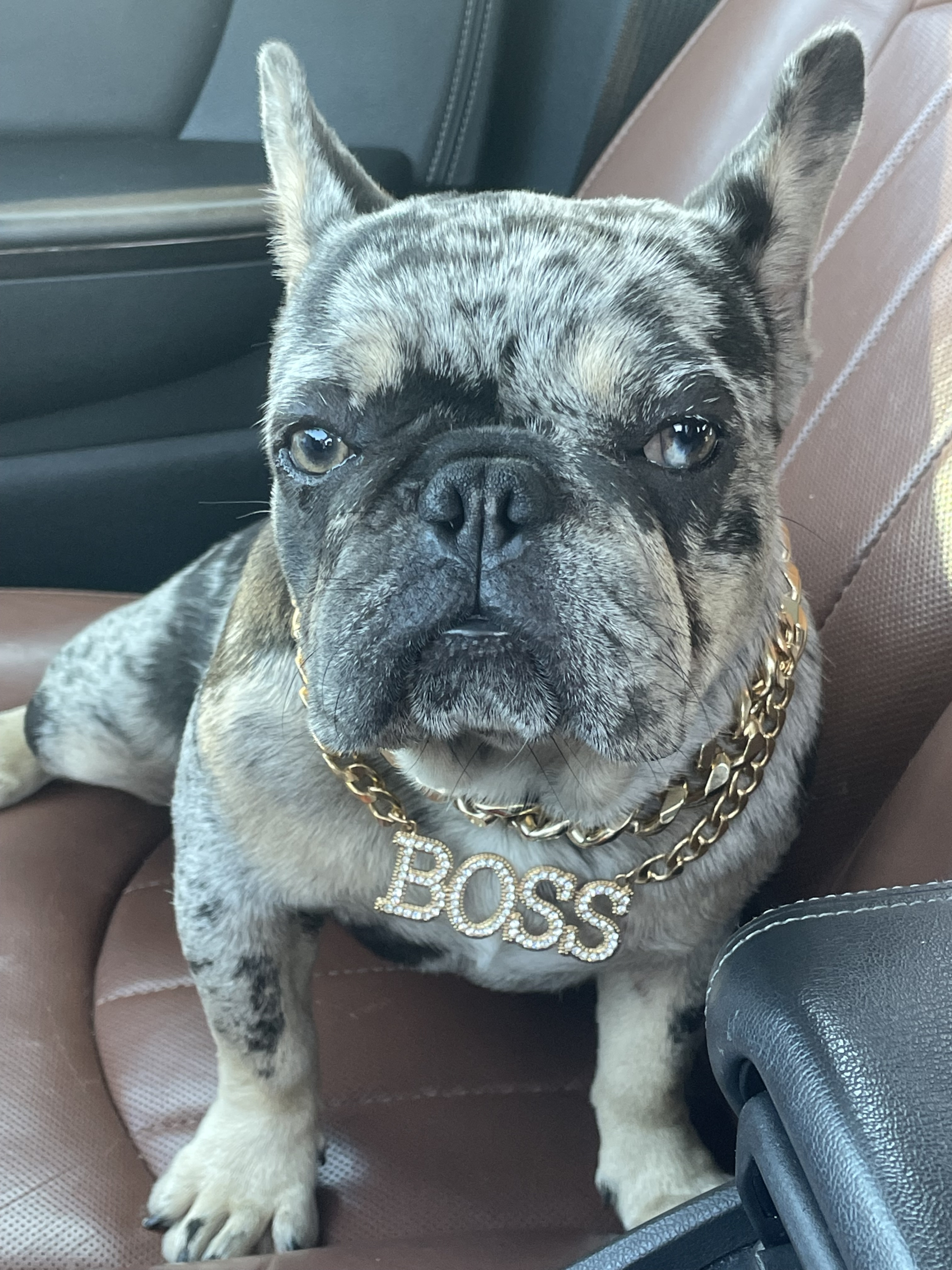 Shirley, NY- Police on Long Island say seven French Bulldog puppies were stolen over the weekend from a home in Suffolk County. Officials say the dogs were taken Sunday morning at approximately 3am from a backyard dwelling located at 14 Concord Drive, Shirley. Police say the homeowner was home and asleep at the time of the burglary. The seven puppies range in age from one-month to six-months-old. Anyone with information is asked to call Suffolk County Police Crime Stoppers at 1-800-220-TIPS.