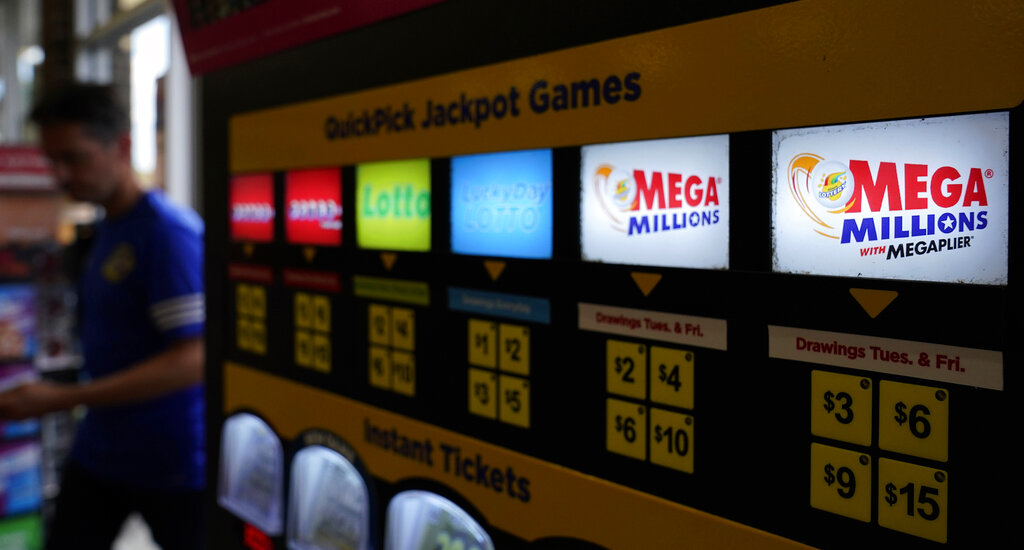 (AP) — Is $810 million worth $2? That’s a good question, given it costs $2 to buy a Mega Millions lottery ticket that could pay off with an estimated $810 million prize, the nation’s fourth-largest jackpot. The game’s next drawing is Tuesday night. Before plunking down $2 for a ticket, it’s good to remember your chance of winning the grand prize is minuscule, at one in 302.5 million. And keep in mind that the $810 million prize is for those who take the annuity option, paid over 30 annual payments. Winners nearly always opt for cash, which for this drawing would pay out an estimated $470.1 million. Also, there are taxes to consider.