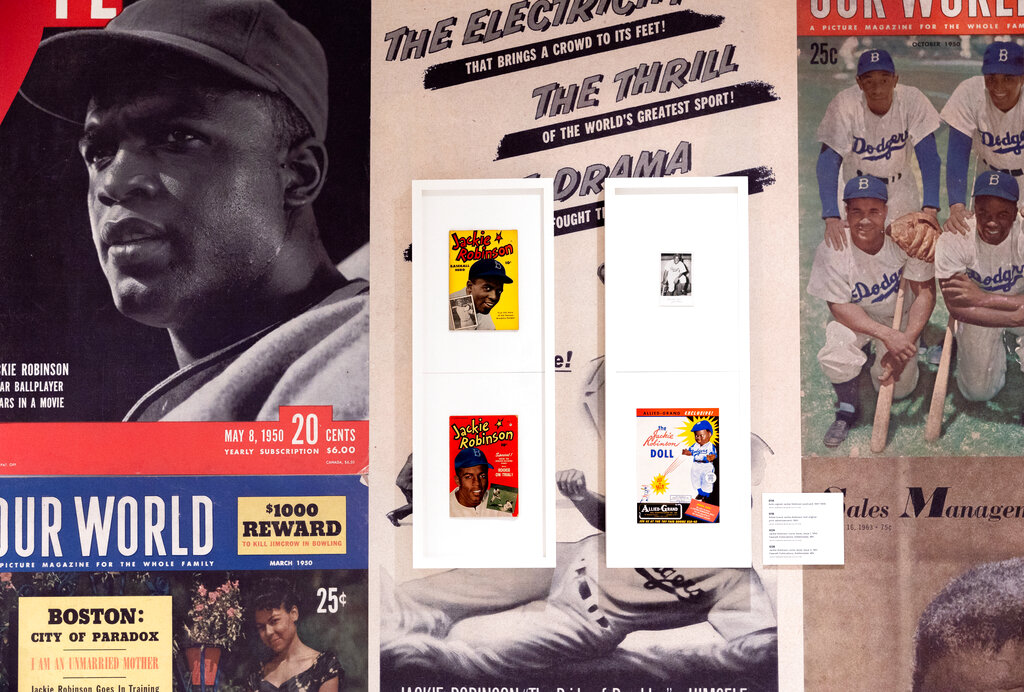 NEW YORK (AP) — It’s been in development for longer than Jackie Robinson played in the major leagues. But at long last the Jackie Robinson Museum is open. Attending the opening in New York yesterday was his widow, Rachel Robinson, who turned 100 last week, her 72-year-old daughter, Sharon and 70-year-old son, David. The museum opens to the public on Sept. 5.

By the Associated Press with Brett Levine