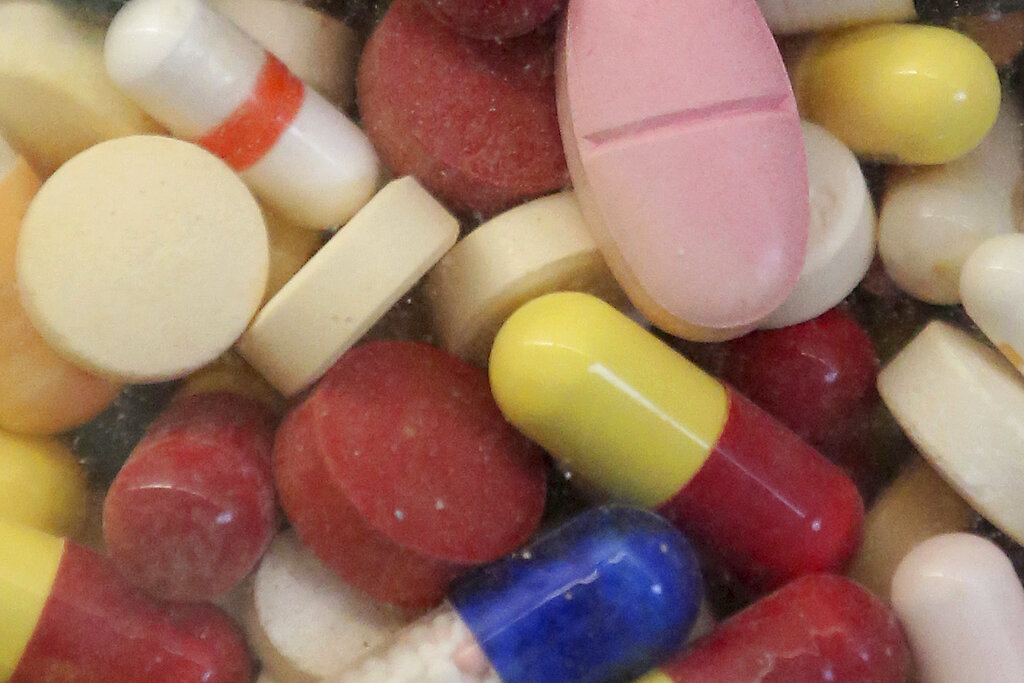 (AP) — Some older Americans are cheering news of a deal on Capitol Hill that could lead to lower drug costs. The health care and climate agreement struck by Senate Majority Leader Chuck Schumer and Democratic Sen. Joe Manchin includes multiple landmark provisions that could help Medicare beneficiaries. Among them: a $2,000-a-year-cap on prescription drug costs, and a provision allowing the federal government to directly negotiate with pharmaceutical companies. Senior citizens on costly drugs can run up bills of tens of thousands of dollars a year. David Lipschutz of the nonpartisan Center for Medicare Advocacy calls the deal “transformational” even if it doesn’t go as far as some lawmakers and advocates had hoped.