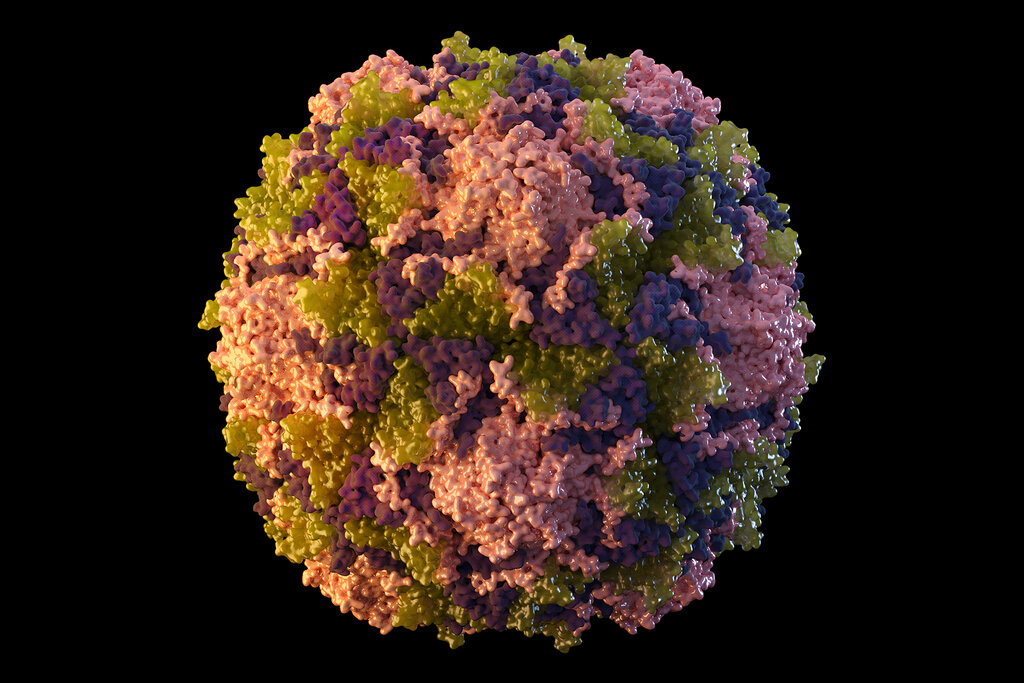 ALBANY, N.Y. (AP) — New York state health officials have issued a more urgent call for unvaccinated children and adults to get inoculated against polio, citing new evidence of possible “community spread” of the virus. Health officials said Thursday that the polio virus has now been found in seven different wastewater samples in two adjacent counties north of New York City. So far, only one person has tested positive for polio — an unvaccinated adult in Rockland County who suffered paralysis. But based on earlier polio outbreaks, Health Commissioner Mary Bassett said there may be hundreds of other people who have been infected, but have no symptoms yet.