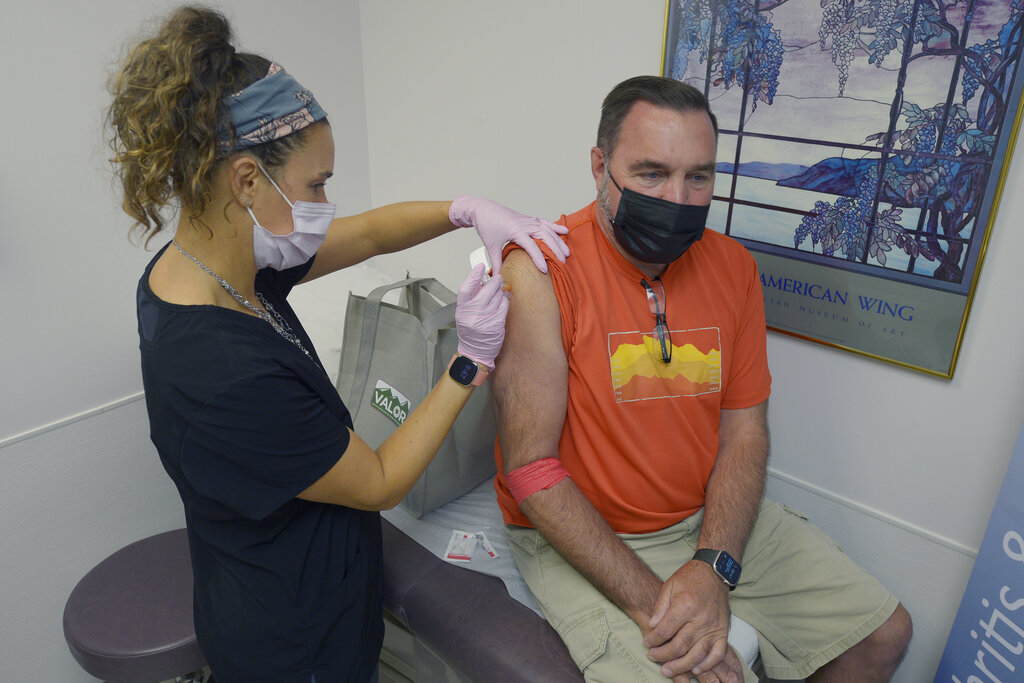 (AP) — Researchers are seeking thousands of volunteers in the U.S. and Europe to test the first potential vaccine against Lyme disease in 20 years. The shot developed by Pfizer and French biotech Valneva aims to block Lyme spread while a tick is biting. The new study will test three initial doses between now and next spring, and then a booster dose a year later. The only prior Lyme vaccine for people, made by another company, was pulled off the U.S. market in 2002. Pfizer and Valneva say with Lyme a growing threat, it’s time to try again.