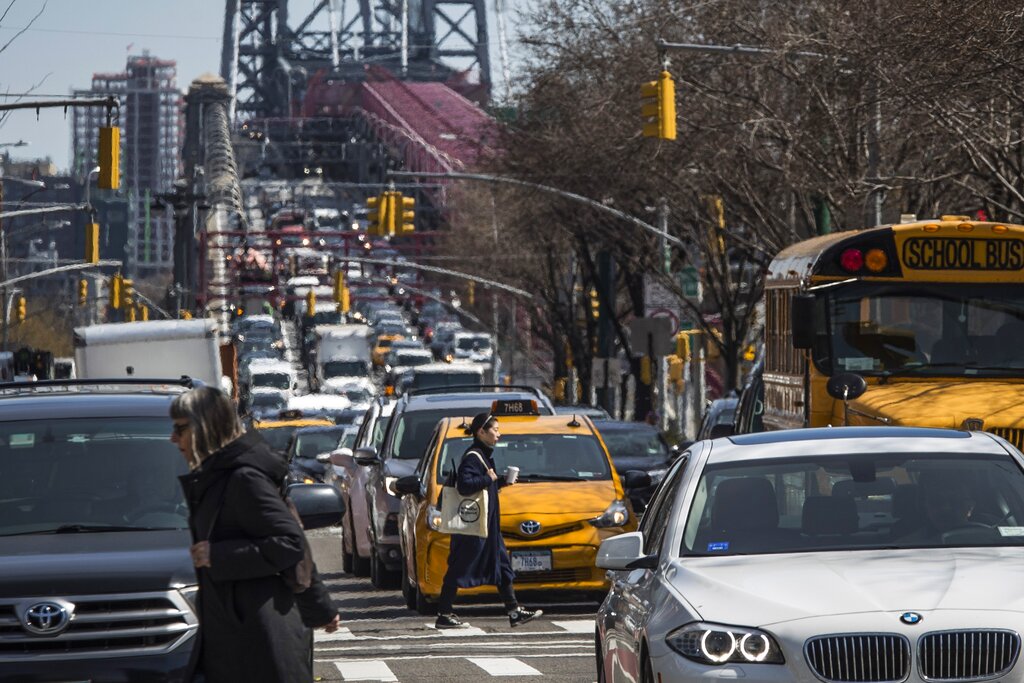 East Farmingdale, NY- The Metropolitan Transportation Authority’s Congestion Pricing plan could soon cost Long Island commuters who drive into Manhattan for work, as much as $34.50 per trip, that’s according to a report in Newsday, who indicates that drivers who use E-Z Pass and commute at off peak hours could see lower fares. The MTA released a report Wednesday titled “Central Business District Tolling Program”, which goes details the Congestion Pricing Plan, the different rates drivers might pay and how many commuters they think the plan may impact. Access the full MTA report, here.