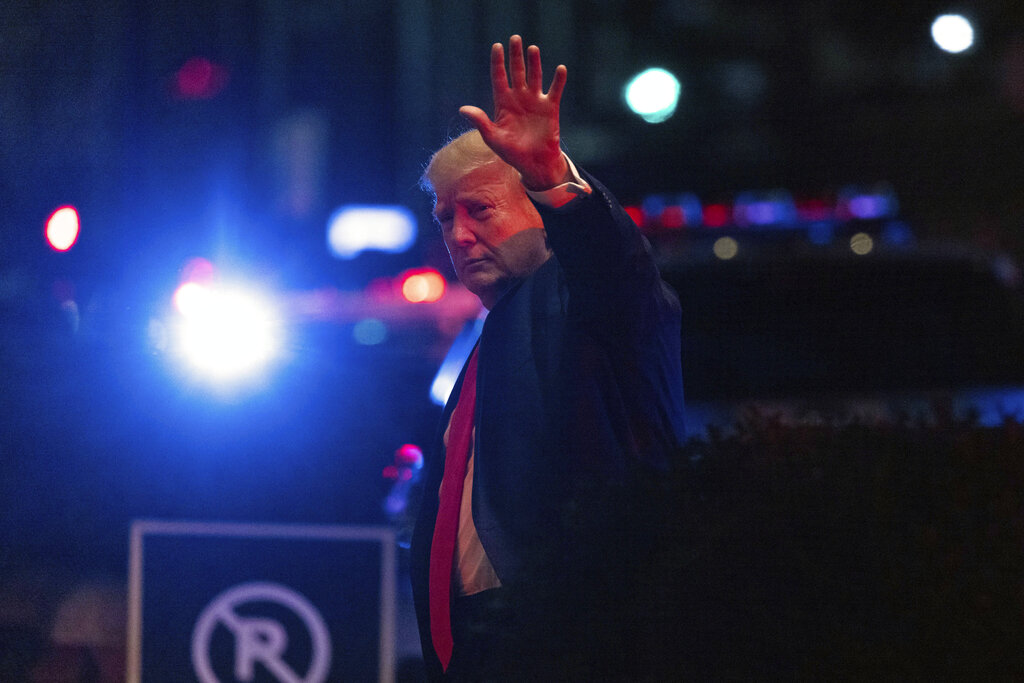 WASHINGTON (AP) — Former President Donald Trump says he will be questioned under oath Wednesday in the New York attorney general’s long-running civil investigation into his dealings as a real estate mogul. Trump posted on his Truth Social account that he is in New York City for the deposition. The New York civil investigation is being led by Attorney General Letitia James and involves allegations that Trump’s company misstated the value of prized assets and misled lenders and tax authorities. FBI agents recently searched his Mar-a-Lago estate in Florida as part of an unrelated federal probe into whether he took classified records when he left the White House.