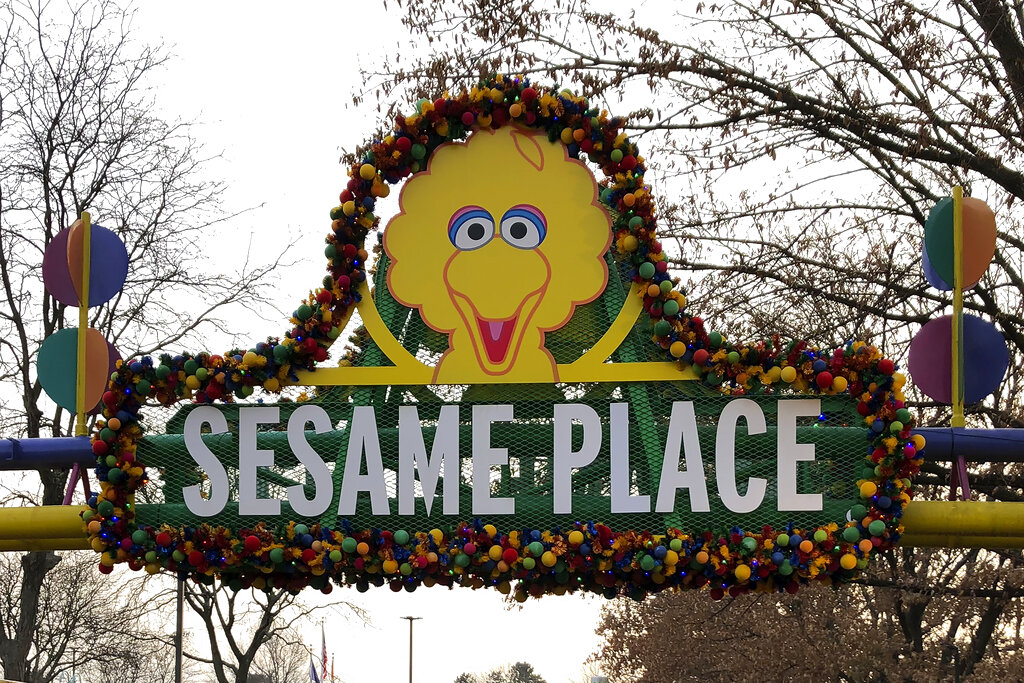 (AP) — Sesame Place says it will roll out new training for its workers after being hit with a $25 million class-action lawsuit alleging racial discrimination. The new training at the theme park near Philadelphia comes in the wake of a viral video of a costumed Sesame Street character snubbing two 6-year-old Black girls during a parade. The park says by the end of September, all workers will be trained to deal with bias, promote inclusion — and prevent discrimination.